Banning telenovelas will be hard to do – Ivan Quashigah 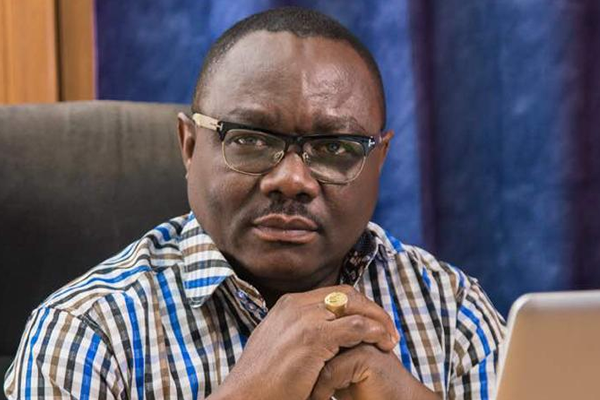 Film Director and Producer, Ivan Quashigah, has said that banning telenovelas outright will be difficult because owners of TV stations have invested hugely, in them.

He said what could be done, is to put in regulations to ensure productions by local filmmakers are showed during prime time.

His comment is in reaction to calls by stakeholders in the movie industry, for telenovelas to be banned.

Speaking on Joy FM’s Showbiz A-Z, on Saturday, Mr Quashigah stated that owners of these stations need to reap the benefits of their investments. Thus, introducing some regulations will allow them to still show the foreign telenovelas but give room for local films as well.

“Banning telenovelas outright will be a hard thing to do, because, most of these TV stations have invested and they need to make profit. I feel that we need to have some kind of regulation, where these telenovelas are played at a certain time, which will allow for the local productions to have the prime time,” he added.

"We need to have some kind of regulations where these telenovelas are played at a certain time which will allow for local productions to have the primetime."

The Farmhouse Productions CEO told host George Quaye that showing local movies during prime time will engage Ghanaians more than the telenovelas do.

He nevertheless, wondered if there would be enough Ghanaian content to fill the air time if the foreign shows are banned, adding the regulations will help create a balance.

Meanwhile, Mr Quashigah urged producers to invest in creating a digital space to distribute their films, because technology can help the industry resolve some of the monetary issues.

He stated that because there are no measures in place for filmmakers to make returns on the investments they make into their films, funding is a challenge, which in turn affects the number and quality of productions on TV.

“So if we are able to solve that problem where investors can tell that, ‘I invested this much into a production and I am guaranteed this much and some more’, even banks will be begging to fund productions. I believe that if we solve the problem of return on investment, everybody will be rushing after us,” he noted.