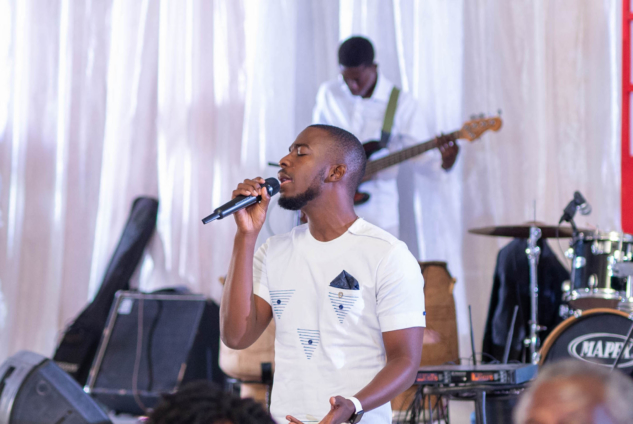 Isaiah Fosu Kwakye, a pastor and gospel singer is excited about the release of ‘Glorify Your Name’ by Barry Neequaye.

He said the song has come at the right of the season, “When people can have intimate times of worship.”

Neequaye released ‘Glorify Your Name’ last Thursday, and according to him, it is a song that he “received in a time of prayer and intimacy with God.”

He added, “I believe God wants to draw His people deeper into genuine fellowship with this song.

“In this time where other names such as Corona have dominated the airwaves, ‘Glorify Your Name’ is a call to exalt the name Jesus in our hearts and lives.”

Barry Neequaye has been in music ministry since his secondary school days in 2007.

Since then, he has worked in the field of music and ministry in different ways, across different educational institutions and religious organisations.

He has released two music albums under the record label Glory House Records and is set to release a third, with ‘Glorify Your Name’, being the first single ahead of the album.

Barry and his team, The Kingdom Vessels have organised events where they have been making efforts to encourage people to turn their hearts to God.

Their new release is available on all major digital platforms such as iTunes, Apple Music, Amazon, Tidal, Spotify, among others.

Barry Neequaye is currently serving as a pastor and member of the choir at Zion Impact Ministries.