Beach re-appears 33 years after being washed away

A beach that was washed away by storms more than 30 years ago has reappeared off the west coast of Ireland.

The sands at Dooagh on County Mayo's Achill Island vanished in the winter of 1984, leaving nothing but bare rock and rock pools.
But over the course of a few days in April 2017 the Atlantic returned what it had stolen, depositing thousands of tons of sand and creating a brand new 300-meter golden strand. 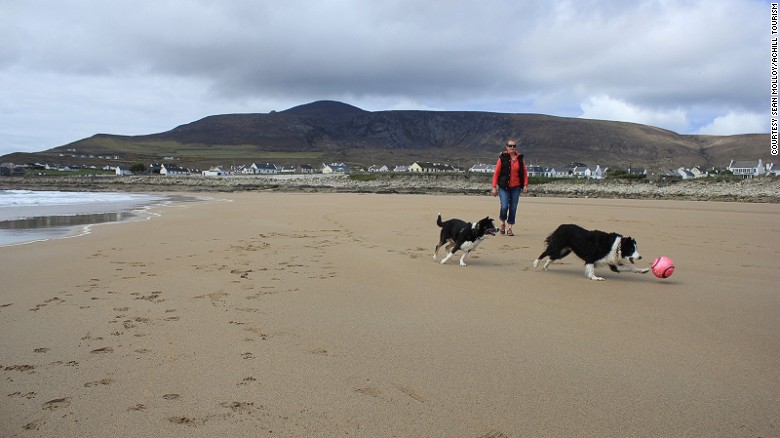 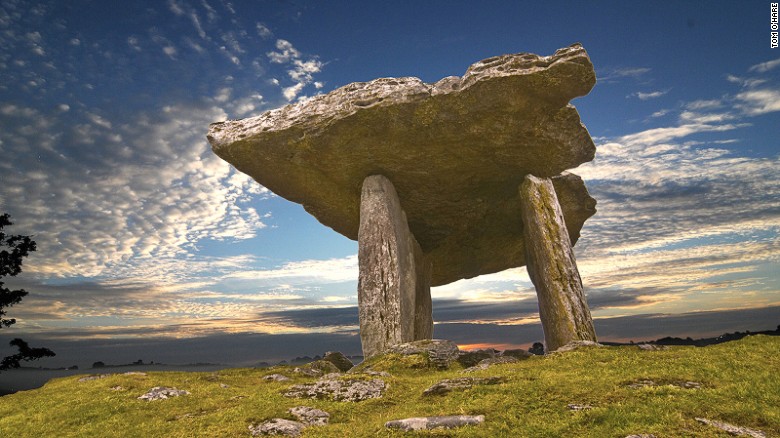 Photos:
Poulnabrone Dolmen (Clare) – Poulnaborne is a Neolithic portal tomb in the Burren region, dating back to as early as 4,200 BC. It attracts around 200,000 visitors each year.
Tags: