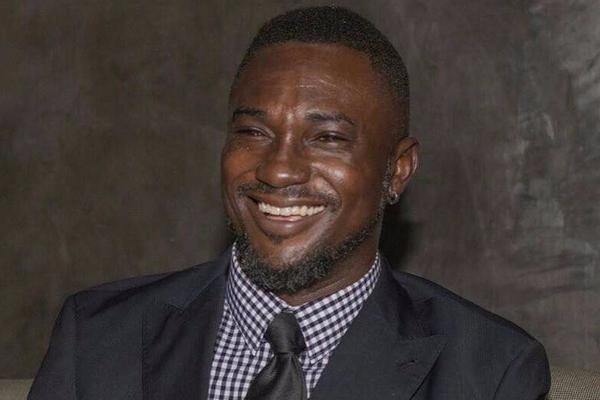 Rapper Kwaku Tutu known in showbiz as Kwaku T says his participation in reality show, Big Brother Africa was both a blessing and a curse.

He said he was opened to the African entertainment market when he represented Ghana in the Season II of the reality show in 2007.

"It helped me to touch Africa, it opened a whole lot of market," he said.

Kwaku T explained, the negative aspect of his participation was the misperception it created out there that he was given some money when he was eliminated from the show.

“If you don’t win Big Brother Africa, you don’t receive any money but many people don’t know, they think you come back with money," he narrated some of the challenges he contended with.

The South African-based artiste and presenter said he chose to settle in that country because it has the infrastructure to help his career.

“There was big brother there for me that is why I decided to settle in South Africa. I realized that was one of my markets as well as infrastructure [is concerned],” he said.

He said: “There was more organization in South Africa than Ghana. So far as entertainment is concerned, they have a solid built company but Ghanaians will wait for someone to do it before they follow.”

The highlife hitmaker noted he started singing at the age of 12 years. "I breathe life into the industry that is why it’s called highlife music."

Kwaku T said the only way you can do something significant is to "think out of the box because the box contains so many people.”

“If you don’t have the right management then you are not going to make the right money. It doesn’t matter whether you are in Ghana or in the [United] States because, most people in the States are broke. Even if you are a business man you need someone to manage your portfolios; you need to diversify your income and we didn’t have that.”

He added: “Ghanaians can be slow sometimes, I feel we don’t do enough to push our music abroad; we are comfortable with making things happen here. The enemy of progress is when you are comfortable, We need to think about ourselves as individuals with one entity.”

Commenting on performance of Comedian DKB, the rapper said the new 'King of Comedy' will be able to stamp his authority in the showbiz industry.