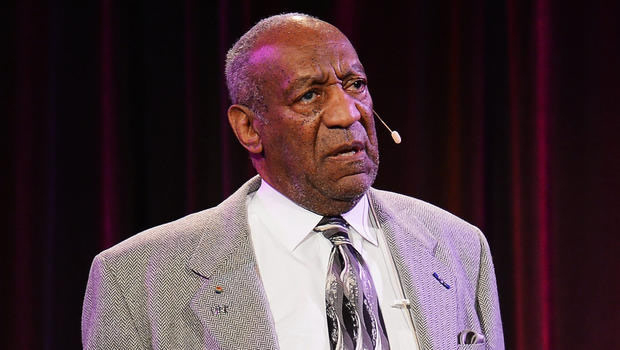 US comedian Bill Cosby admitted he obtained sedatives with the intent of giving them to women he wanted to have sex with, court papers from 2005 show.

The unsealed files – obtained by the Associated Press – show Mr Cosby, now 77, made the admission in a sex abuse civil case brought by a woman.

That case was settled for an undisclosed sum in 2006.

Mr Cosby is facing a series of sexual assault accusations, dating back decades. He has denied the claims.

Most of the claims of sexual assault are barred by statutes of limitations. They restrict the length of time in which legal actions can be taken after an alleged crime has been committed.

In his 2005 testimony, Mr Cosby admitted obtaining Quaaludes with the intent of giving the sedatives to women he wanted to have sex with.

He said he had given the sedative to at least one woman and "other people", according to the Associated Press.

Mr Cosby's lawyers said that at least two of those accusing the comedian had knowingly taken the sedative, the news agency added.

AP went to court to compel the release of the documents, despite objections by Cosby's lawyers that the papers would embarrass their client and reveal personal information.

The case was brought by Andrea Constand, a former employee of Temple University – the Philadelphia college with which Mr Cosby was once closely associated.

There was no immediate comment from Mr Cosby's lawyers on Monday.

Best known as Dr Cliff Huxtable on The Cosby Show in 1984-92, the comedian is facing a number of allegations dating back to the 1970s.

The accusations, which Mr Cosby has described as "fantastical" and "uncorroborated", have led to some of his stand-up shows being called off and the cancellation of some TV projects.