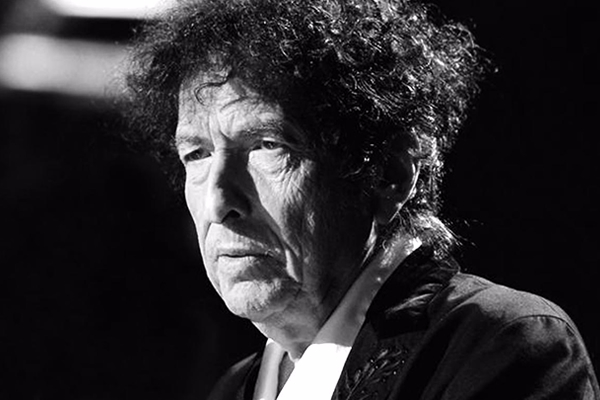 Bob Dylan will not travel to Sweden to receive his Nobel Prize for Literature in person, it has been announced.

The Swedish Academy, which awards the Nobel prizes, said it had received "a personal letter" saying he was unable to attend next month's Nobel ceremony "due to pre-existing commitments".

Dylan, the organisation said, felt "very honoured" and wished he could receive the prize personally.

The singer is required to give a Nobel lecture between now and next June.

The 75-year-old will not be the first recipient of the prestigious award to have been a no-show at the prize-giving ceremony.

Harold Pinter and Doris Lessing, winners of the prize in 2005 and 2007 respectively, were among others who did not attend the event.

"The prize still belongs to them, just as it belongs to Bob Dylan," the Academy said in a statement.

"We look forward to Bob Dylan's Nobel lecture, which he must give – it is the only requirement – within six months counting from December 10, 2016."

Dylan's win was a major talking point when it was announced last month, as was his apparent silence on the matter.

Some interpreted this as a sign he was ambivalent about the award, though the Academy later said he appreciated it "so much".

The veteran rock star was awarded the prize "for having created new poetic expressions within the great American song tradition".

The Nobel Prize award ceremony and banquet will be held in Stockholm on 10 December, the anniversary of Alfred Nobel's death.