Singer Bobby Brown has paid tribute to his daughter Bobbi Kristina, describing her as "an angel".

Bobbi Kristina, 22, died on Sunday. She had been in a coma since being found face down and unresponsive in a bath at her home on 31 January.

Initial tests have found no significant injuries and no obvious underlying cause of death, according to the medical examiner.

She was the only daughter of Bobby Brown and Whitney Houston.

Houston herself was found dead in a hotel bath in Los Angeles in 2012.

"Krissy was and is an angel," Bobby Brown said in a statement.

"I am completely numb at this time. My family must find a way to live with her in spirit and honour her memory. Our loss is unimaginable.''

Bobbi Kristina Brown was found by her partner, Nick Gordon, in the bathroom of their home in Atlanta.

His mother, Michelle Gordon, said in a statement on Monday night that her death had devastated her son and the rest of their family.

"Nick loved and cared for Krissi deeply, and he has suffered greatly each and every day they've been apart,'' she said.

"Nick and our family are in mourning, and we ask that you respect our privacy. Our thoughts and prayers are with both the Houstons and the Browns during this difficult time."

A police report described the 22-year-old's death as a "drowning" although it is unclear what led to it.

Bruising was found on the front of her body at the time. Authorities later said she had sustained injuries in a car crash several days earlier, adding they were not the result of foul play. 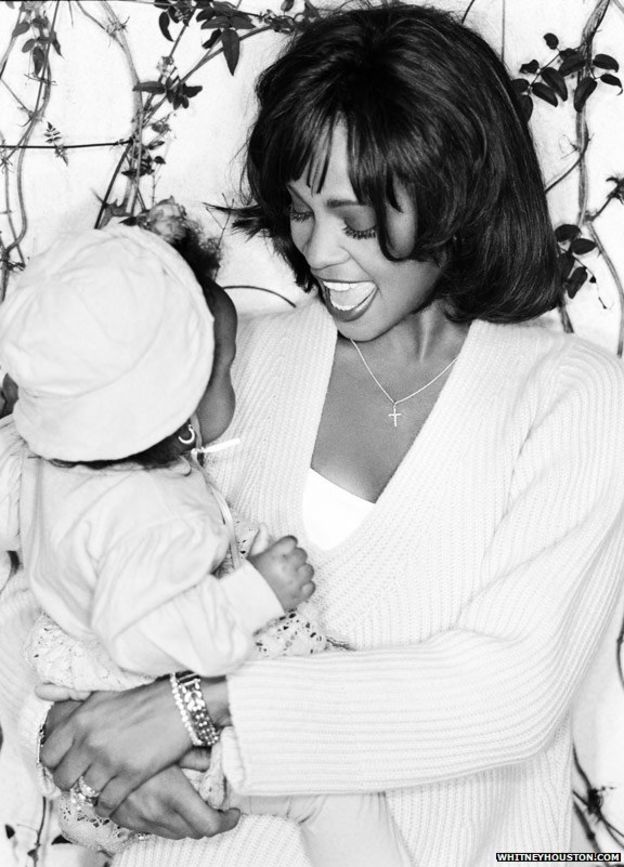 Fulton County Medical Examiner's Office said the time that had elapsed since the incident that led to Brown's death would "complicate" its effort to reconstruct events.

It said the initial portion of the post-mortem had been completed and there were no signs of "an obvious underlying cause of death", no significant injuries and no previously unknown medical conditions.

The cause of death would not be announced until all tests have been conducted, it added, saying that could take "several weeks".

A spokeswoman for Brown's family said she died on Sunday surrounded by her family and was "finally at peace in the arms of God".

The BBC's Regan Morris in Los Angeles says Brown had dreamed of carrying on her mother's legacy as a singer and actress, and had a few small TV roles – but her career had not yet taken off.

The day before she was found in the bath, Brown had tweeted: "Let's start this career up&&moving OUT to TO YOU ALLLL quick shall we !?!???!"

She began performing with her mother as early as 1999, singing duets of My Love is Your Love and recording Little Drummer Boy for a holiday album in 2003.