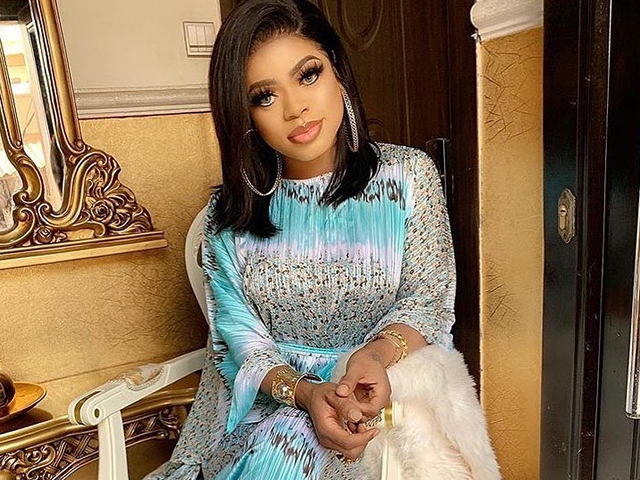 The driver of popular Nigerian socialite, Bobrisky has allegedly absconded with her Mercedes Benz saloon car and N600,000, an equivalent of GHS8,734.

Bobrisky revealed, in a now-deleted Instagram post, that the driver had once been fired for theft but was called back to duty after pleading.

The driver, according to the Nigerian socialite, this time, made away with the cash and Benz CLA 300 which was to be sent for repair works.

According to Bobrisky, the driver was handed N200,000 to pay for the services and other expenses on the car as well as N396,000 for general home maintenance work.

With almost N600,000 in his possession, the “stupid” driver as Bobrisky described him, suddenly vanished into thin air, leaving his boss to wail in pain.

Socialite #Bobrisky devastated as her staff absconds with his new Benz and N600k. [Swipe]