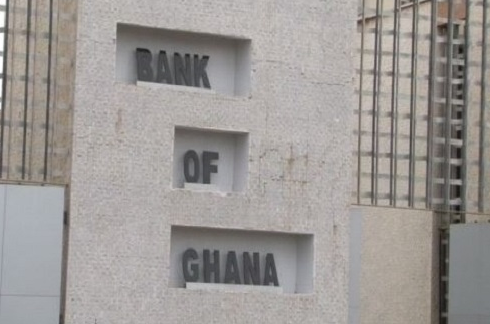 The Bank of Ghana (BoG) is working to increase the minimum capital that every commercial bank must have in order to operate in Ghana.

This is one of the several measures the regulator is considering, as it looks at ways to limit number of banks in operations and improve upon their financial position in order to finance bigger projects in the country.

Joy Business is learning that, the move has been influenced by the increasing number of request from commercial banks to be granted waivers to finance certain projects in the country beyond a fraction of their minimum capital.

Sources say the regulator is worried about this development and the number of applications at its end from several financial institutions wanting to operate as a commercial bank.

Infomartion avable to Joy Business is that the minimum capital could be increase from GH¢120 million to about GH¢300 million for existing ones with the exception those that have been given waivers, to still operate with the GH¢60 million.

Joy Business is reliably informed that, this action will be implemented after extensive deliberations with all the stakeholders in the industry.

This means that if BoG settles on additional capital raising it may not come as surprise to those in the industry.

Sources say unlike previous instances where the Central Bank just signalled its intension to increase the capital, this time round it appears the regulator is serious about looking at the option of increasing the minimum.

There are currently about 30 commercial banks in the country with the latest entrant being Sovereign Bank.

However, with more applications on BoG's table and with some three institutions said to attain their full banking license very soon, the number could increase to about 33 before the end of this year.

For some analyst the development, could result in most of the commercial banks headquartered finance bigger projects in  Ghana especially those in the oil and gas sector.

It could also force most of these banks to increase credit to individuals and businesses, as they will be compelled to look for innovative, ways to grow their assets.

The capital increase, if it happens, might also lead some expansion by the banks into new geographical areas in Ghana, even to other West African countries,  just like what happened in Nigeria, some time ago, which resulted in lot of banks from that country coming to Ghana.

This could lead more employment in the industry for the graduates coming out of our universities as the banks strive for more personal to aid their growth.