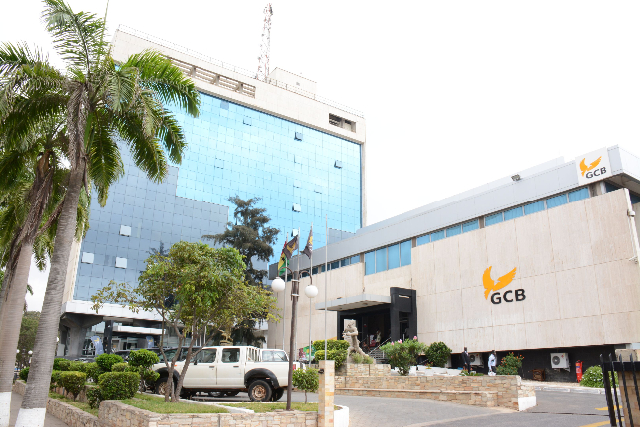 The Bank of Ghana (BoG) says it has granted GCB Bank Ghana authorisation to issue electronic money similar to what is popularly known as “mobile money”.

Speaking at a press conference in Accra on Monday, Dr Ernest Addison said, “In its issuance of electronic money, GCB Bank would create electronic value backed by equivalent cash which will afford customers to have access to electronic wallets issued by GCB Bank (Ghana). The GCB Bank plans to leverage on its 189 branch network to offer its own agency banking services.”

He clarified that this is not a form of cryptocurrency or a bitcoin, “it is just electronic money backed by currency. So GCB cannot create money; they are only having an electronic representation of the cedi that the Bank of Ghana puts into circulation. So it is not crypto.”

The Bank of Ghana says it recognises an increasingly digitized environment and has evaluated its role in a digital economy.

The Central Bank is therefore in discussion with key stakeholders to explore a pilot project (in a sandbox environment) on central bank digital currency with the possibility of issuing the e-cedi in the near future.

The move by the Bank of Ghana recognizes the pivotal role in the development of a robust framework to support the digitisation of the Ghanaian economy in a manner that captures and benefits the banking population.

DISCLAIMER: The Views, Comments, Opinions, Contributions and Statements made by Readers and Contributors on this platform do not necessarily represent the views or policy of Multimedia Group Limited.
Tags:
BoG
GCB
Mobile Money