BoG releases funds from major commodity exports onto the market 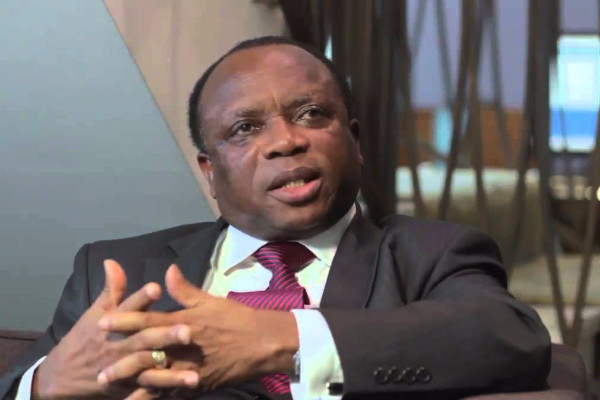 The Bank of Ghana (BoG) has begun offloading all Foreign Exchange earnings from the nation’s cocoa and mineral proceeds directly to universal banks.

This is expected to improve banks’ supply of dollars to especially multinational companies that may require it for their operations.

The First Deputy Governor, Millison Narh revealed this at a workshop organized by the Petroleum Commission to encourage the participation of financial service providers in the oil and gas sector.

The move, according to him should ease the pressure on the Central Bank in the supply of foreign currency on the market.

It is also expected to boost the financial strength of the banks in other to support huge projects in the oil and gas sector and other infrastructure developments in the country.

The Central Bank and the International Monitory Fund (IMF) are in discussion to help develop standard guidelines for this initiative.

In Ghana, Foreign Exchange Reserves are the foreign assets held or controlled by the Central Bank per the laws of the country.

The reserves are made of gold or a specific foreign currency. They can also be special drawing rights and marketable securities denominated in foreign currencies like treasury bills, government bonds, corporate bonds and equities and foreign currency loans.