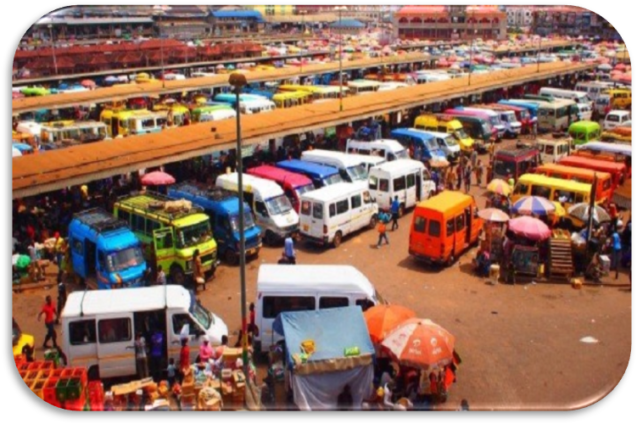 The Bono Regional Command of the Motor, Traffic and Transport Department (MTTD) generated an amount of ¢72,920 through fines paid by some 186 road traffic offenders in 2021.

Superintendent Stephen Tenkorang, the Bono Regional Commander of the MTTD on Wednesday, said the amount comprised of court fines imposed on offending drivers and motorists.

Two drivers who could not pay the fines were imprisoned, while two others were acquitted and discharged.

In an interview with the Ghana News Agency in Sunyani, Supt Tenkorang said 55 drivers were arrested without driving licenses, while the roadworthy and insurance of 20 others had expired.

He said 111 of the drivers were arrested for offenses including shattered windscreen, overloading and driving without fire extinguishers.

The accidents resulted in 88 deaths and 229 injuries, with 53 of the deaths involving motor riders.

The MTTD Commander cautioned drivers against disregarding road safety regulations and signs, and urged the public, particularly passengers, to help check drivers against reckless driving to control crashes on the roads.