Boy calls 911 to order a pizza, officers deliver a lesson 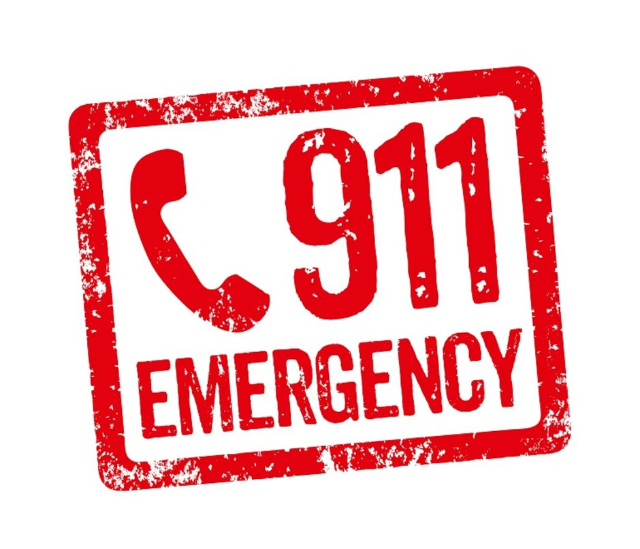 Police in Florida delivered dinner and a valuable lesson to a 5-year-old boy who called 911 in an attempt to order a pizza.

The Sanford Police Department said Manuel Beshara, 5, called 911 and told the dispatcher he was hungry and wanted a pizza sent to his home.

Officers arrived at the home and spoke to the boy’s 15-year-old sister, who had been babysitting and was unaware of her brother’s phone call.

Police explained to Manuel that 911 is to be used for emergency calls only, but the lesson was delivered alongside the pizza he requested.