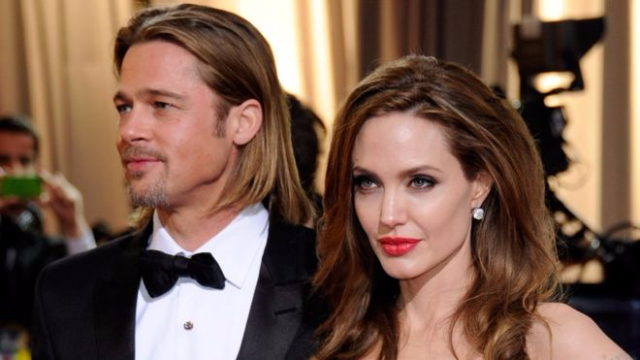 Brad Pitt is under investigation for child abuse after he allegedly got "verbally abusive" and "physical" with one of his children with Angelina Jolie on the couple's private plane while their other kids were present, PEOPLE confirms.

The Los Angeles Police Department and L.A. County Department of Children and Family Services are both investigating after someone anonymously reported the incident last Wednesday on the tarmac, a source tells PEOPLE.

Pitt is accused of getting verbally abusive with one couple's kids, as well as getting "physical," a source says. Jolie was present at the time, along with at least some of their other children.

The report allegedly indicates he had been drinking at the time of the incident.

A source close to Pitt tells PEOPLE that that he is not taking the investigation lightly.

"He takes the matter very seriously and says he did not commit any abuse of his children," the source says. "It's unfortunate that people involved are continuing to present him in the worst possible light." 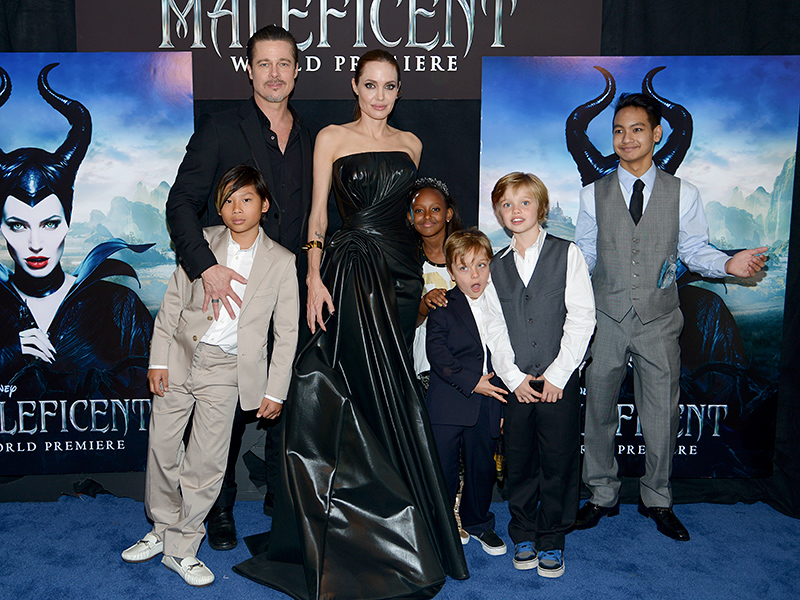 She listed the date of separation as September 15, a day after Pitt's alleged blowup.

After news of the divorce went public, Pitt explained in a statement to PEOPLE that his focus is on the "well-being of our kids."

"I am very saddened by this, but what matters most now is the well-being of our kids," he said in the statement. "I kindly ask the press to give them the space they deserve during this challenging time."

In a separate statement released by her attorney, Jolie said: "This decision was made for the health of the family."

Pitt and Jolie famously met in 2003 on the set of Mr. & Mrs. Smith, and began publicly dating a few years later. They married in 2014 after getting engaged in April 2012.

The couple were last seen together with Vivienne and Knox in July when they celebrated their two youngest kids' birthdays in Los Angeles.