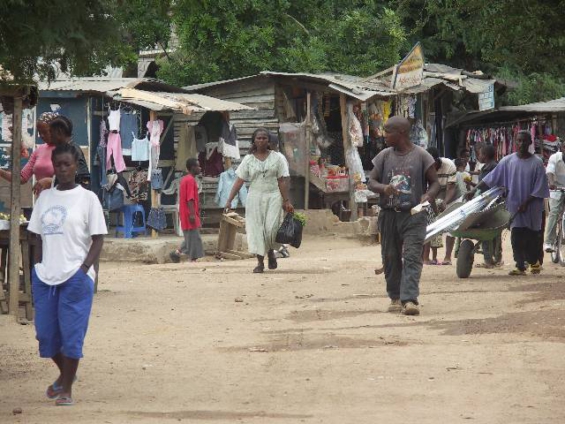 The District Chief Executive (DCE) for Gomoa East in the Central Region has revealed that the Buduburam Refugee Camp and settlements around it will soon be demolished.

Solomon Darko Quarm said the exercise is part of measures to clamp down on crime in Gomoa and Kasoa, where several criminal activities have been recorded.

According to him, President Akufo Addo has given them the go ahead to demolish the place.

In an interview with Adom News, the DCE asked residents there to relocate or risk their properties being destroyed.

“The camp itself is a 141-acre land. All we are saying is that we are clearing the entire area. The chiefs held press conferences and issued an ultimatum to government.

“Following that we held meetings with various stakeholders. And our request has been granted. So very soon the camp will be closed and the entire area will be cleared for development in order to change the image of the town,” he said.