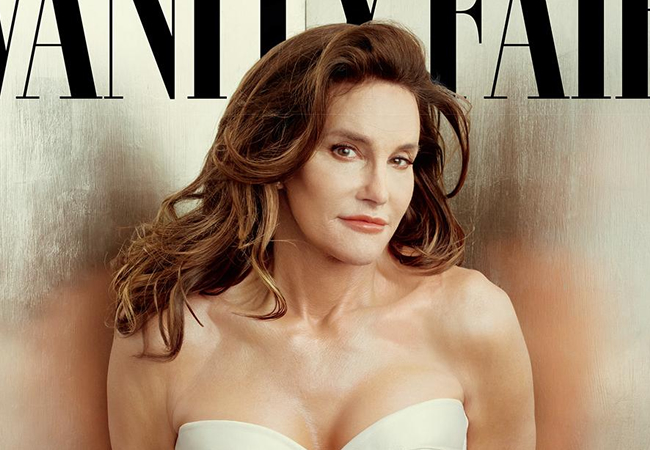 This is the first look at Caitlyn Jenner who used to be known as Bruce Jenner.

She shot the cover with photographer Annie Leibovitz in Malibu for Vanity Fair magazine.

The Keeping Up With The Kardashians star confirmed her plans to transition into a woman in an interview in April.

Caitlyn says: "If I was lying on my deathbed and I had kept this secret… I would be lying there saying, 'You just blew your entire life.'

"Can't wait for you to get to know the new her/me."

Entertainment channel E! plans to document Caitlyn's life as a transgender woman, starting in July in a new series.

It comes a day after Kim confirmed she was pregnant with her second child with husband Kanye West.