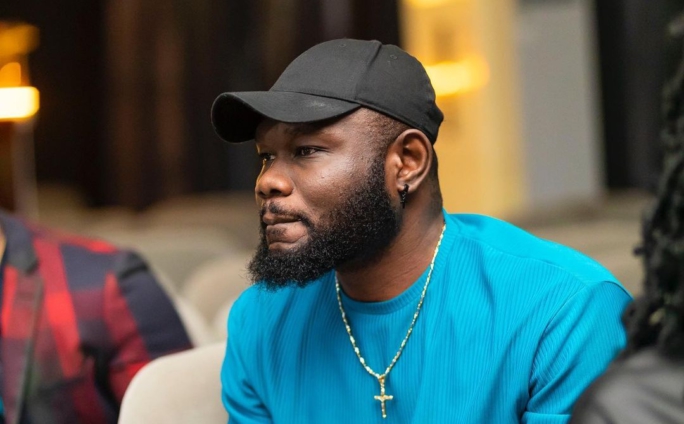 Actor Prince David Osei has said that he will not let his affiliation with the governing New Patriotic Party (NPP) stop him from voicing his displeasure about the economic situation in the country.

In a post on Instagram, he noted that his only aim is to help push for a better Ghana for everyone despite people’s political affiliations.

Prince David Osei wrote “I speak to the issues that’s all, I am NPP just as others are NDC and other parties, but that doesn’t mean I will keep quiet when things are going bad in the country.  I wish to push the agenda of a better Ghana for all irrespective of party lines, so help me God!!”

This comes after the actor was trolled by some social media users for threatening to organise a demonstration if things do not improve by December.

However, many of his critics say the actor is now feeling the pinch of the economy, hence the change in his perspective in line with that of the majority of the youth.

Some Twitter users recalled that Prince David Osei at the time the youth were calling on the government to fix the county was pushing the ‘fix yourself’ narrative.

However, Prince David Osei stated that despite the criticisms, he is not perturbed and will continue to make his views about the government’s management of the economy known.

“I stood on political platforms to campaign for NPP. If someone doesn’t get the drift then I am sorry, I can’t help you! Lastly, thank you Haters and those insulting me, bringing back my campaign videos and pictures, I no vex, it is part of the game, I love you all. Please keep trolls coming so we maintain no 1 on Twitter,” he added.

DISCLAIMER: The Views, Comments, Opinions, Contributions and Statements made by Readers and Contributors on this platform do not necessarily represent the views or policy of Multimedia Group Limited.
Tags:
NPP
President Akufo-Addo
Prince David Osei