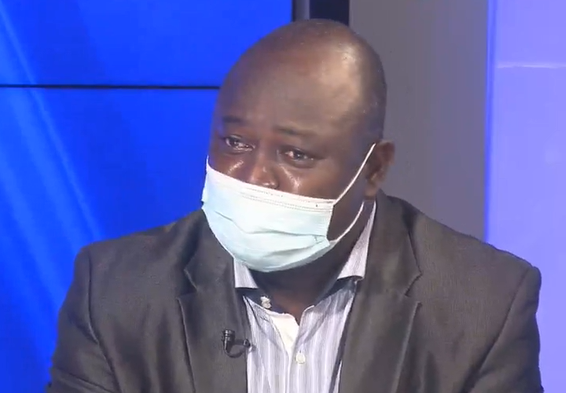 Some experts in the financial sector have blamed government’s inability to generate enough revenue through taxes on the cash economy being operated in the country.

Assistant Commissioner of Ghana Revenue Authority, Dominic Naab, speaking on JoyNews explained that due to the nature of a cash economy, citizens are able to easily evade accountability when questioned about monies received.

He intimated on Thursday while interacting with George Wiafe on PM Express Business Edition that when individuals receive gifts in the form of cash, the Authority is unable to trace this kind of act, thus cannot receive the percentage of money supposed to be taxed.

Sharing similar views on the show was Yaw Appiah Lartey, a partner and Financial advisory leader at Deloitte Ghana. He noted that it is worrying for the state to lose monies because carpenters, masons, doctors among others receive pay through physical transactions.

“We operate a cash economy where you pay some of these professionals in cash. So if someone provides accounting services for you, you pay the person in cash. If you go to see some doctors, you pay in cash. So if you do all of that, it is so easy for people to get away with this.

“Your usual masons, carpenters, they are the bigger chunk that are also outside the bracket and we haven’t found a way to bring them into the tax net. That is because of the same problem, ie. we are operating a cash society where most of our transactions are through cash payment,” he averred.

Meanwhile, according to Mr Dominic Naab, GRA is embarking on a cashless initiative to fix the loopholes that lead to the state losing millions of Ghana cedis.

“What we have done is that GRA is a major player in the ecosystem. We have gone cashless because there is a clarion call by government to actually create cash lite or cashless economy. So GRA has taken the lead to actually ensure that we go cashless. We are trying to do that to ensure we are able to lock the loopholes within the system to ensure we are able to mobilize the needed revenue.”

President Akufo-Addo on the other hand has sounded a word of caution to professionals across the country who are shirking their tax obligations.

The current situation according to him, where about 60,000 professionals in the nation’s workforce are not complying with tax laws is of great concern.

“They will soon be receiving friendly phone calls from the tax authority. I sincerely hope that those involved will swiftly move to regularize their tax affairs before the GRA moves to crack the whip,” the President said.

He insisted that paying taxes should be a regular event for citizens across the country as it is their civic responsibility.