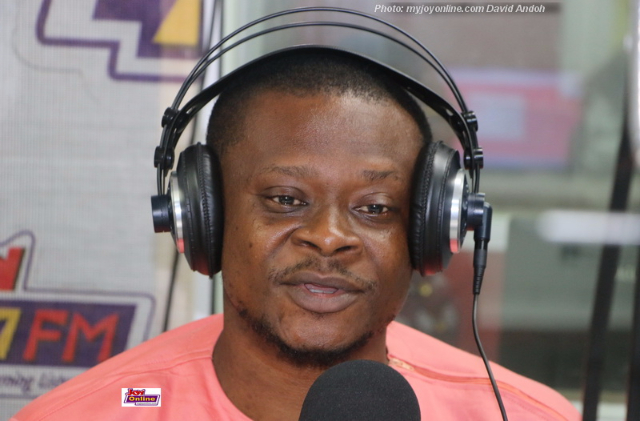 Renowned music producer, Appietus after years of chalking successes in the Ghanaian music industry, had set his sights on becoming a full-blown musician.

But the untimely disappearance of hiplife artiste Castro, shattered that dream.

Castro and a female friend, Janet Bandu went missing on July 6, 2014, while cruising on a jet-ski on the Volta Lake at Ada.

They had accompanied Black Stars captain Asamoah Cyan to Ada for holidays there.

A combined search team comprising the Ghana Navy, Marine Police, local fisherfolk and professional lifeguards, have not been able to find the hiplife artiste and his female friend.

Appiah Dankwah, popularly known as Appietus, disclosed in an interview on ‘Behind the Fame’ on Drive Time on Joy FM with Lexis Bill that, he took the difficult decision to halt his music ambition after Castro was declared missing.

“I wanted to,” to do full-time music, “but I just decided to pause it because the first artiste I decided to start with just decided to disappear … Castro,” the producer, famous for the catchphrase ‘Appietus in the mix,’ revealed.

He said, “We actually did ‘Kuntunimu’ and that was the first single and it was all over the place. I was going to go on stage with him and all that…”

Appietus shot a video for the song featuring Castro. The video featured a cameo appearance by Dr Pounds, host of Hitz Gallery on Hitz FM.

According to the producer, renowned for several hit songs, including ‘Azonto Fiesta’, the release of the 'Kuntunimu' song was the first step that would have led to a full-time music career.

“When Castro vanished, I stopped the promo because I didn’t see why [I should continue]. Castro was the one who was going to take me on stage because he had the experience with that,” he concluded.