CBG pays out GHÂ¢2bn to depositors, MFIs from bonds 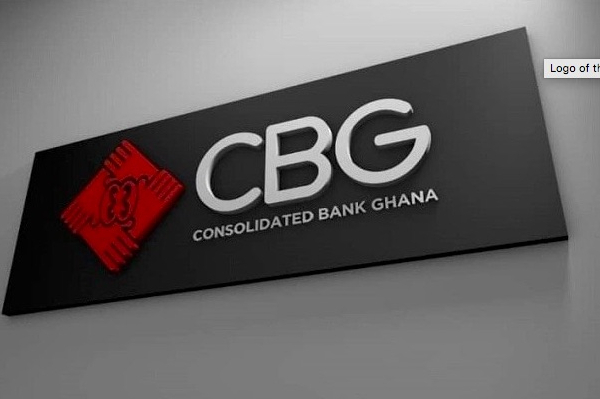 Consolidated Bank Ghana (CBG) has paid out some GH¢2 billion to depositors, including microfinance and savings and loans companies from bond cash it received from the Bank of Ghana.

CBG said the development should tackle liquidity challenges in the financial sector.

As part of efforts to ensure a resilient banking system, the government incorporated Consolidated Bank Ghana Limited and capitalised it with ¢450 million.

The Consolidated Bank assumed selected assets and liabilities of some five banks whose licenses were revoked by the BoG and also provided financial support through the issuance of a bond.

The bond, GH¢ 5.76 billion, was issued towards the Purchase and Assumption Agreement under which the CBG acquired all deposits and other specified liabilities, and good assets of the five banks.

Giving details of the GH¢2 billion payout, Managing Director of CBG, Daniel Wilson Addo, said last Friday that the bank has been working in close contact with the central bank and official Receiver of the CBG to make available the cash receipts from the bond.

“We have a bank that is strong, liquid, very stable…the two bonds that were issued, we received the cash for one bond in November, another bond that was issued for the second batch of the banks we’ve also received the cash for it,” Mr Addo told Joy Business at the launch of his outfit’s new tagline, “We Stand with You.”

He added: “So far we have paid about 2 billion cedis in deposits but the interesting thing is that a lot of those deposits that are coming back because depositors are also saying that we like you as a bank, the fact that you are strong and liquid and we want to continue to do business with you. So we are not seeing a net outflow of funds. We are actually seeing a net inflow of funds to us.”

The Central Bank announced the creation of Consolidated Bank Ghana to take over some struggling banks in the country.

Subsequently, the operational licences of Heritage Bank and Premium Bank were also revoked by the central bank and their liabilities and selected assets also taken over by the CBG.

The all-inclusive tagline “We Stand With You,” seeks to underline the bank’s commitment as a trusted partner, standing with the customers to build a future together.

The tagline further defines CBG’s purpose in changing the world of customer engagement through the rollout of consumer-centric offerings.

Explaining the rationale behind the tagline at the media launch, Board Chair of CBG, Nana Abra-Appiah, said, “At Consolidated Bank, customers are at the heart of our business,  and we look to delivering nothing short of superior services that differentiate us in the industry, thus the tagline “We Stand With You”.

DISCLAIMER: The Views, Comments, Opinions, Contributions and Statements made by Readers and Contributors on this platform do not necessarily represent the views or policy of Multimedia Group Limited.
Tags:
Bonds
Consolidated Bank Ghana