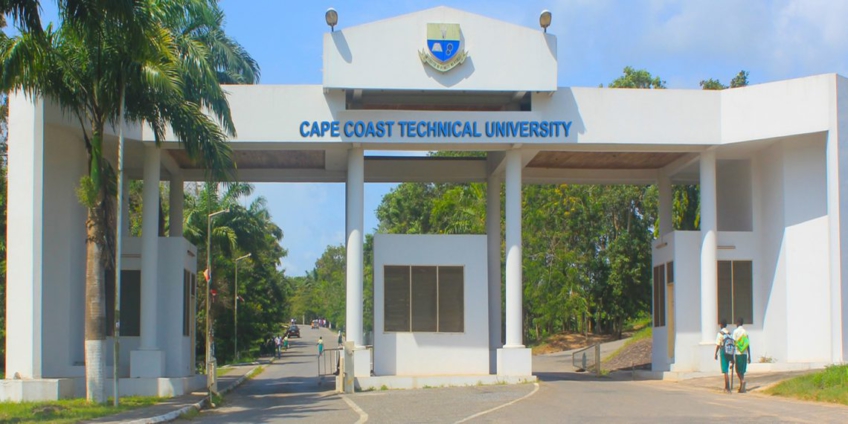 The Cape Coast Technical University Alumni Association has called on the Ghana Police Service to ensure swift action towards the apprehension of the perpetrators of the death of Nana Ama Clarke, whose body was found with her private part missing.

The Association said they are saddened by the news of the gruesome murder of the student.

The statement issued by the National Secretariat of the Association expressed condolences to the family, members of the university community and loved ones during these hard times.

“As former students, we can attest to the peaceful nature of the Technical University and assure parents, students, and the general public that the University remains safe for teaching and learning,” the statement said.

Nicholas, a marketing manager with a company in Cape Coast, was picked up by the Police and charged with the offence of murder.

The Court presided over by Her Worship, Mrs. Bernice Ackom did not take the plea of the boyfriend and remanded him.

According to the Police, the suspect is to assist them with investigations while on remand.

The Police said earlier that they had information around 9:00pm on Friday that a female adult was found lying dead by the roadside at OLA Estate near the OLA College of Education in Cape Coast.

According to the Police, they proceeded to the scene and found the body of an unknown person aged about 24 years lying naked with her private part ‘vagina’ cut off and bruises on the body.

Meanwhile, the incident has shocked residents of the area, who are calling on the Police to ensure the perpetrators are apprehended.