Census in Hohoe has been successful – Hohoe Municipal Census Officer 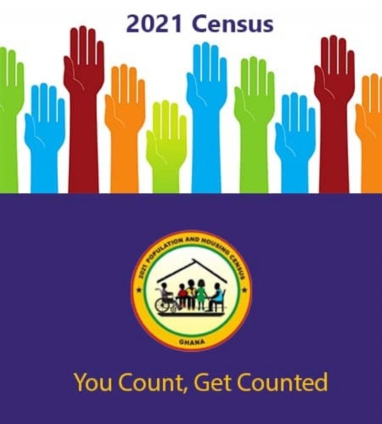 The Hohoe Municipal Census Officer, Peter Kweikuma, has described the 2021 Population and Housing Census in the Municipality as successful.

He said almost half of enumerators and supervisors have completed their assignments.

Mr Kweikuma, in an interview with the media, disclosed that enumerators, who had completed their work, had been reassigned to support others who are still on the field.

“We are hoping that by July 11, if not for anything, 95 percent should be able to finish their work,” he said.

Mr Kweikuma said the rains posed a major challenge to the work, making it difficult for enumerators to reach respondents.

Some respondents were also reluctant to respond to the questions, he said, adding that supervisors were available to educate them on the need to participate.