CEO of CBOD calls for rationalisation of taxes on oil products - MyJoyOnline.com

CEO of CBOD calls for rationalisation of taxes on oil products 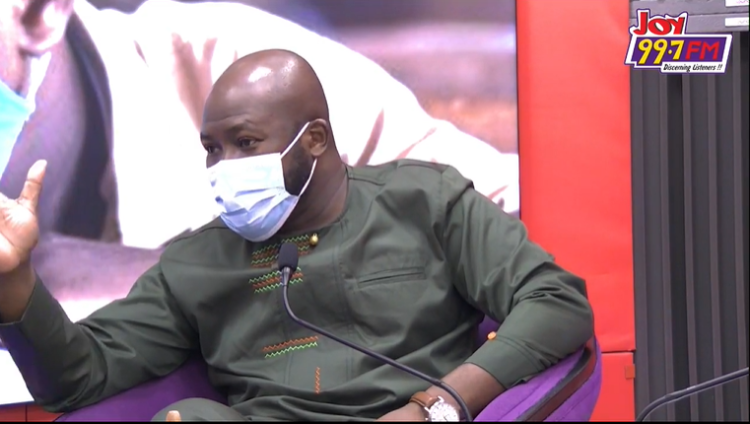 The Chief Executive Officer of the Chamber of Bulk Oil Distributors (CBOD) has emphasised the need for government to rationalise the various levies on petroleum products.

Speaking on the Super Morning Show on Tuesday, October 19, 2021, Senyo Hosi stressed that this has become necessary in order to stabilise fuel prices in the country.

He explained that the Price Stabilisation and Recovery Levy, for instance, “has not been used for any stabilisation programme ever.”

Also, “a fund like the Road fund should go down. When a fund like this is up, I don’t see the strong sense for anyone to be paying tolls anywhere in this country. Road fund on prices and at the same time ask people to maintain the roads?” he questioned.

The comment comes on the back of the implementation of a 7% increment in fuel prices by the Oil Marketing Companies effective October 16, 2021 and the removal of Price Stabilisation and Recovery levy on fuel prices.

Following the announcement by the Oil Marketing Companies, there have been calls for government to intervene by scrapping levies imposed on petroleum products.

Mr Hosi who had earlier called for the BOST levy to be removed, said this needs to be done urgently.

He explained that the BOST margin was introduced for two reasons; maintenance and expansion of the network, “and we did that at the time because BOST was not a commercial entity.”

“Today, BOST has transitioned. It is now trading, it is offering its facilities commercially to the public, etc. So the expansion of the facilities has to come from CAPEX funding which can only be justified by your revenue,” he said.

Other measures he highlighted as part of ways to address the issue is for government to “optimise FX so that the cheap dollar coming from the Bank of Ghana does not go into the general market and can go into the oil sector and help minimize the impact on everybody.”

In addition, he stated that instead of imposing sanitation taxes on fuel prices, government should consider introducing a polluter pay system to rake in revenue to manage sanitation in the country.