Channing Tatum and wife Jenna Dewan have announced they're splitting up.

The couple say that "no secrets or salacious events" caused the split – they've instead "lovingly chosen to separate" after nearly nine years of marriage.

The pair, who have a four-year-old daughter, added they're "still a family" and will always be "loving, dedicated parents".

The actors said the public announcement was intended to avoid their separation being "distorted into 'alternative facts'".

"There are no secrets or salacious events at the root of our decision – just two best friends realising it's time to take some space and help each other live the most joyous, fulfilled lives as possible."

The couple got engaged in 2008 – but Channing told Radio 1's Nick Grimshawlast year that it didn't quite go to plan.

"When I proposed to my wife I did something pretty cruel because I thought she was on to me.

"I basically told her I never wanted to get married to try to throw her off." 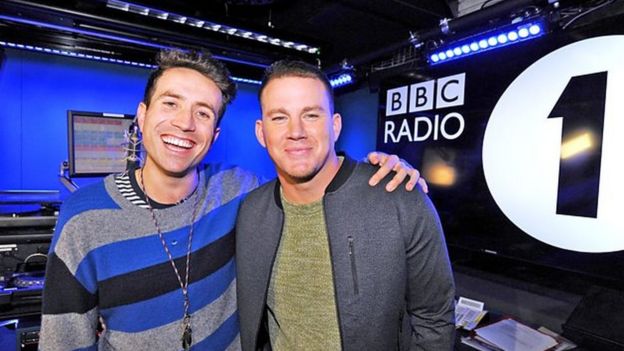 "I told her, 'I don't believe in the institution of marriage and I don't think I ever want to get married.

"She basically broke down crying.

"I thought, 'This is not going well at all' – so I had to propose to her sooner rather than later." 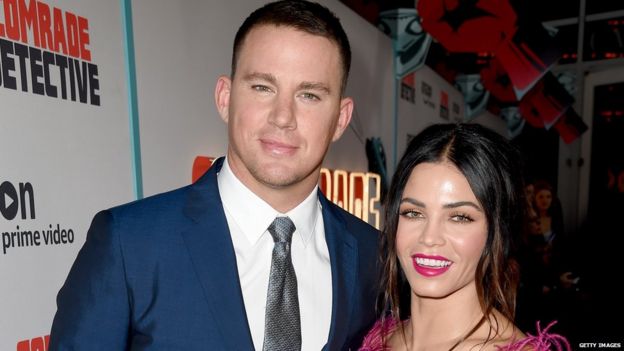 Jenna admitted earlier this year that the couple have had to work at their marriage.

In February, the dancer and actress told Health magazine she wanted to "scream and tell them no one's perfect" when people said her and Channing have a perfect life.

"We've always had the same values.

"But we're not perfect! Are you kidding? We fight like other couples, we disagree about things, we have days where we don't really like each other."

Fans are upset by the news nonetheless.