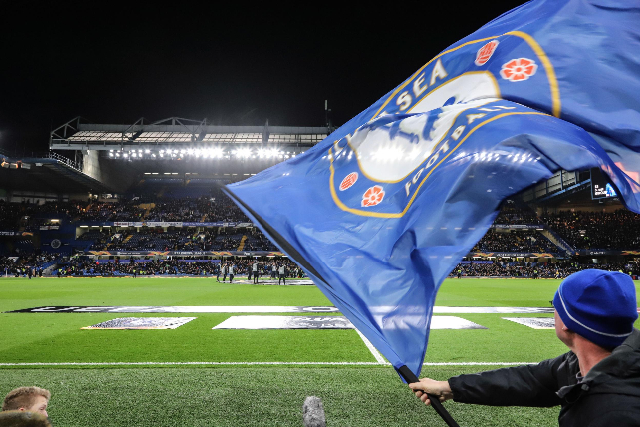 Chelsea have been banned from signing players in the next two transfer windows for breaching rules in relation to youth players, Fifa has announced.

The ban does not prevent the release of players and will not apply to Chelsea's women's and futsal teams.

The Premier League club have been given three days to appeal against the world governing body's decision.

It comes following a Fifa investigation into the Blues' signing of foreign under-18 players, including former striker Bertrand Traore.

Based on documents from Football Leaks, French website Mediapart claimed 19 Chelsea signings had been looked at in a three year-long investigation.

Mediapart alleged that 14 of those signings were under the age of 18.

It was first reported in September 2017 that Chelsea were being investigated.

The FA has been told it must address its rules regarding the international transfer and registration of minors.

How did this come about?

Burkino Faso international Traore – who now plays for Ligue 1 club Lyon – signed his first professional contract at Chelsea in 2013 at the age of 18 but was not registered until January 2014.

Mediapart claimed Fifa found evidence that Chelsea had misled them over the dates, while Traore was found to have made 25 appearances for the Blues (under-16, under-18 and first team) despite not being registered by the FA.

That deal, it is alleged, was for four and a half years, despite the limit for under-18s being three years.

In addition, it is also claimed Chelsea paid for Traore to attend the £20,000-a-year Whitgift School in Surrey.

Chelsea are the latest club to receive such punishment after similar incidences in La Liga.

Real Madrid and Atletico Madrid both received bans for breaching rules over the signing of minors in early 2016, while Barcelona were given a 14-month ban after breaking rules for signing international under-18s in 2014.