Chris Rock tests positive for Covid-19: ‘Trust me you don’t want this’ 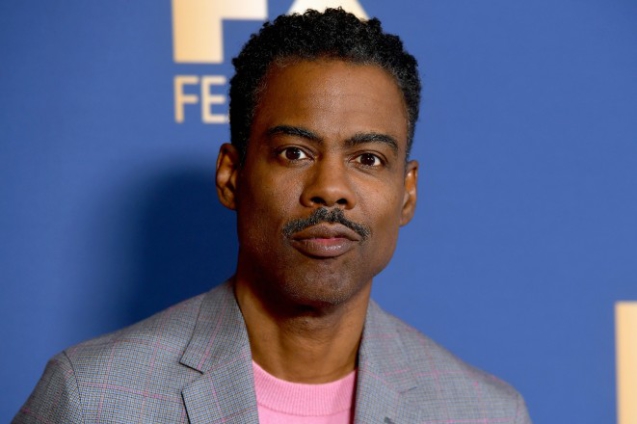 Chris Rock tweeted on Sunday that he has tested positive for COVID-19. (Getty Images)

Chris Rock has tested positive for Covid-19 and is urging his followers to get vaccinated.

The stand-up comedian announced the news on Twitter on Sunday and insinuated that his symptoms are on the more severe side.

“Hey guys I just found out I have COVID, trust me you don’t want this,” Rock tweeted. “Get vaccinated.”

Many fans responded to the “Grown Ups” star’s tweet with well wishes, but some wondered if he hadn’t been vaccinated despite advocating for it; however, in May, Rock joked on “The Tonight Show” that he cut the vaccination line in order to receive the jab.

“I’m two-shots Rock, that’s what they call me,” the “Tamborine” comedian quipped, before specifying he received the Johnson & Johnson vaccine, which is a single-dose jab. “That’s the food stamps of vaccines.”

Seemingly joking, Rock quipped that he “used” his “celebrity” to be one of the first to get the vaccine.

“I was like, ‘Step aside, Betty White, I did ‘Pootie Tang.’ Step aside, old people,’” he joked. “I was like Billy Zane on the Titanic. Leo [DiCaprio] died. Billy Zane lived to see another day. I don’t want to be Leo at the bottom of the ocean. Billy Zane got another woman after that thing.

“In reality, you want to be Leo — but not in that movie.”

Rock, 56, has been vocal in the fight against COVID throughout the pandemic—and even surprised New Yorkers by appearing at one of former Gov. Andrew Cuomo’s press conferences to urge mask-wearing.

“It’s the kids who really aren’t wearing a mask, and you know, it’s sad,” he said in May 2020. “It’s sad that our health has become, you know, a sort of political issue … It’s a status symbol, almost, to not wear a mask.”