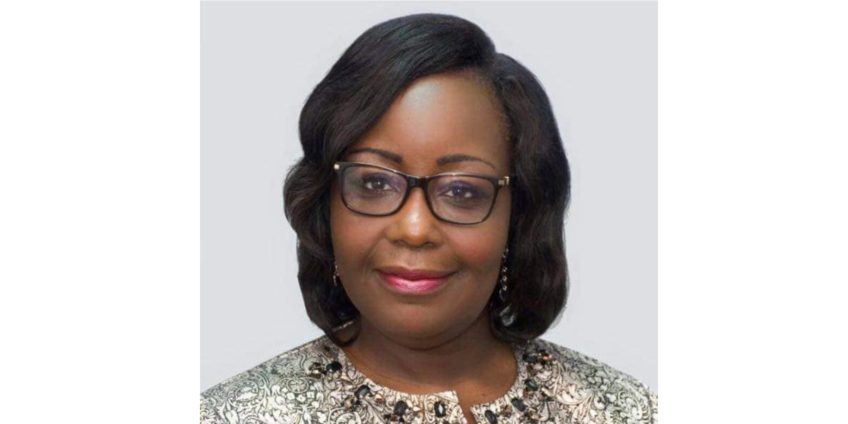 The President of the Chartered Institute of Bankers (CIB), Rev Patricia Sappor, has been conferred with the Inspirational Female Leadership Commendation award at the 11th edition of the African Business Leaders Awards (ABLA).

Organised by the African Leadership Magazine, the award scheme was instituted to celebrate leading institutions and the individuals steering them; who have shown exemplary leadership in the African business landscape.

Rev. Mrs Sappor expressed delight at the recognition and used the platform to advocate for increased gender inclusivity, highlighting its merits in the process.

The first female president of the institute said, “Women have played critical roles in the home, the corporate environment, and have contributed to the socio-economic development of their countries of origin.

“Women are endowed with unique abilities, and unearthing these abilities will further generate greater impact to their ecosystem. I and the countless great women leaders worldwide will continue to pull other women along through mentoring, capacity building, and empowerment programs to bring inspiration, a positive mindset, and resilience to enable them to attain their highest potential.

“Indeed, there is no glass ceiling, and even if there is, women have the ability to break and surmount the hurdles they may encounter. The future is bright for women. We shall continue to make a difference, demystify the notion of ‘glass ceiling’, and push the frontiers of women leadership wherever we find ourselves.”

Her call comes when there are mounting incidents of gender-based inequality in the business space, which has been exacerbated by Covid-19.

Data from a number of development agencies suggest that women are responsible for 60% of work done globally yet earn just 10% income and 1% of property. In Africa, 70% of women are excluded financially, resulting in a $42 billion financing gap between men and women.

However, it is estimated that by advancing women’s equality, the continent’s GDP could grow by some 10%, or US$316 billion, by 2025.

Other women awardees at the ceremony include the Vice President of Liberia, Jewel Taylor; economist and first female Governor of the Central Bank of Seychelles, Caroline Abel; as well as seasoned finance professional and Chief Executive Officer of the Hollard Group, Patience Akyianu.

Speakers at the event, which had as its theme’ Africa Redefining Growth, Sustainability & Innovation’ were in unison in their belief that the disruptions brought about by the black swan event, that is, prevailing pandemic, have afforded the continent a rare to take stock, reflect and re-strategise to formulate and implement bold policies, particularly, in view of the African Continental Free Trade Area (AfCFTA).