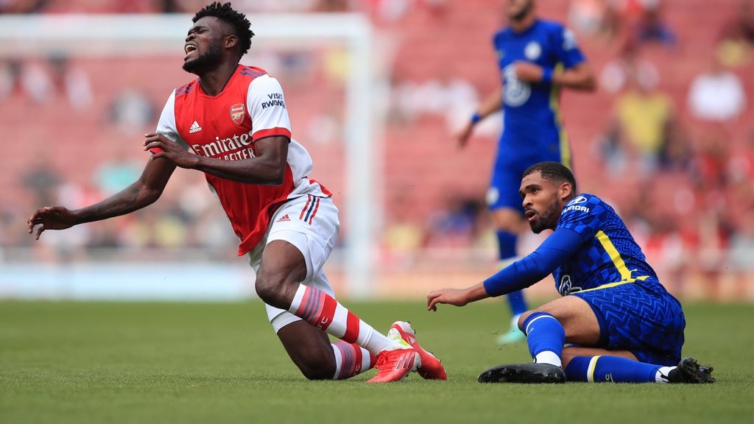 Thomas Partey is expected to return to training at the end of August.

Partey has been out of action since the beginning of August after picking an ankle injury against Chelsea in a pre-season friendly.

Despite Arsenal confirming the midfielder will miss the first four league games, Akonnor included the 28-year-old in the squad for the World Cup qualifiers.

“With Partey we are monitoring, I spoke to him yesterday and it’s clear when he is fit, he’s an important player and he can join us. Partey’s situation is dicey and not conclusive,” Akonnor explained.

The head coach in his first engagement with the media after the Africa Cup of Nations draw explained that he’s been in contact with Partey and the situation doesn’t look too good.

“It doesn’t look too good but we’ll see. We always have a plan B.”

Ghana will face Ethiopia in the World Cup qualifiers on September 3 at the Cape Coast stadium before traveling to play South Africa three days later.