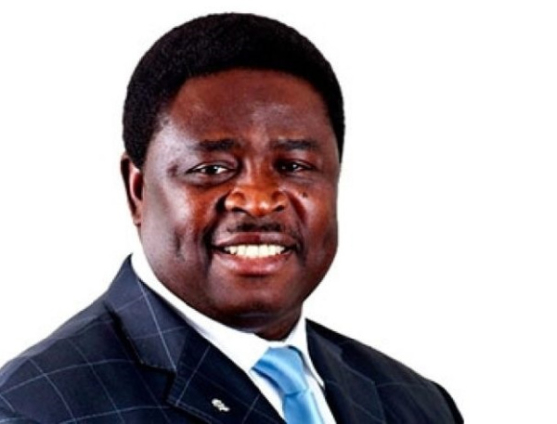 Two groups, the FixTheCountry Movement and the National Interest Movement led by a former flagbearer of the Convention People Party (CPP) Dr Abu Sakara Foster have embarked on an ambitious project to collect signatures to force the hand of President Akufo-Addo towards a review of the 1992 Constitution.

The almost 30 years old document, which ushered in the 4th Republic has come under criticism with proponents demanding a review, saying it only benefits the political elite. Convener of the FixTheCountry Movement, Oliver Baker Vormawor says a fresh constitution intended to represent the hope and aspirations of Ghanaians, is much needed.

The social media campaigners are targeting one million signatures to demand what they say will be a fresh constitution intended to represent the hope and aspirations of Ghanaians.

Describing the existing 1992 Constitution as undemocratic, the group makes the point that the document exists under the guise of constitutional rule, and it is simply a tool deliberately designed to unfairly rob the citizenry of their due.

On the same issue the 2012 flagbearer of the Convention People’s Party (CPP) and well recognized Agriculture Scientist, Dr. Abu Sakara Foster has advised the Akufo-Addo-led administration and other interest groups to push for a change of the 1992 Constitution before election 2024 is held.

According to him, a referendum to change the 1992 Constitution must be held before 2023 in order to pave way for the “reset” of what he described as “dysfunction system” of Ghana.

He is of the view that if the current Constitution is not changed before the next elections, the modus operandi of whoever wins the election will not change.

“I am for constitutional reform to reset Ghana’s dysfunctional system before 2024 elections. If we don’t have a referendum to change our constitution in 2022 it will be too late by 2023. Then the elections that follow in 2024 will simply give us business as usual no matter who wins,” he told JoyNews.

Dr Sakara suggests that the problems Ghana and its 30 million citizens are faced with, are a result of the current Constitution which was written in 1992 in the late former President Rawlings’ era.

He added that for the problems to be eradicated “permanently”, a new constitution is needed.

Temporary fixes won’t do,” he opined.

The 1992 Constitution, the longest since independence ushered in the 4th Republic. The late President Mills, in 2010 constituted a team to review the Constitution but the outcome of its work was never implemented.

At a meeting with members of the Ghana Anti-Corruption Coalition, President Akufo-Addo rejected a wholesale review of the Constitution.

‘I will lend my support to any approach that seeks to rewrite the Constitution because this has held the country together since coming to force in 1992 compared to the 1st, second and the third republican constitutions. However, I am still hopeful we can look at certain aspects of the Constitution like the need for the election of District, Municipal and Metropolitan Chief Executives because I am of the view that, it is the way to go’ he added.