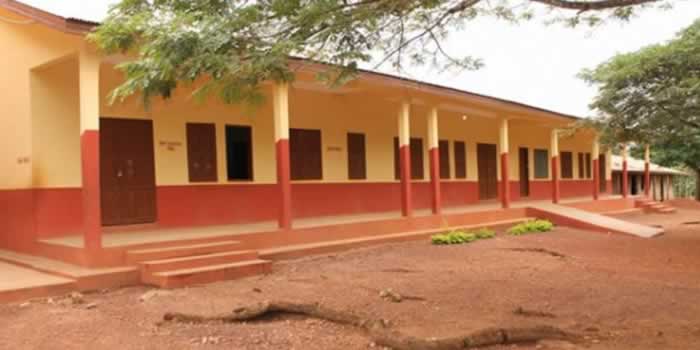 A contractor has prevented students at the Wenchiki DA Junior High School in the North-East Region from having access to their classrooms over nonpayment for work done on Monday.

Although the school was completed in 2016 the contractor said the district authority owed him over a ¢100,000.

The agitated contractor upon serval appeals to the authorities which yielded no result eventually led to the shutdown of the school.

According to JoyNews’ Nort-East Regional correspondent, Eliasu Tanko, the contractor on Monday sacked student from their various classrooms whiles classes was ongoing.

Students were seen stranded in the environs of the school premises after he locked up the classrooms.