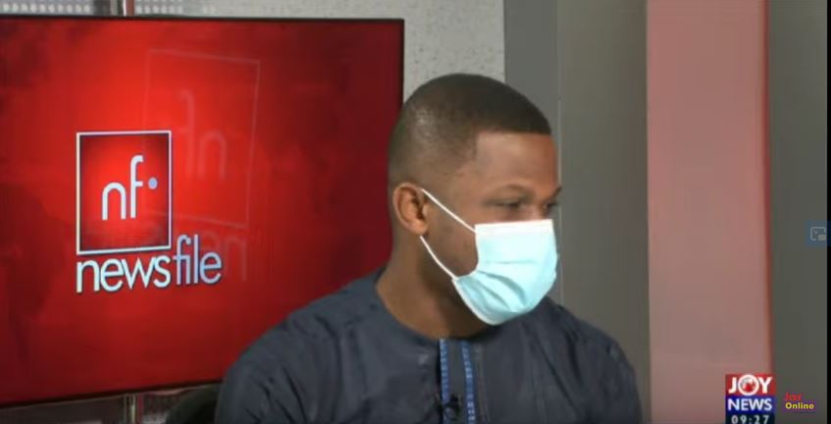 The High Court has dismissed a defamation suit, filed by Vokacom Limited against the National Communications Officer of the National Democratic Congress (NDC), Sammy Gyamfi, in 2018.

In a ruling delivered on Wednesday, the Court said the facts and evidence which were adduced by the plaintiff during the trial were not enough to establish Mr. Gyamfi as guilty, hence the Court’s dismissal.

The ruling on Wednesday came after about 3 years of trial proceedings.

Reacting to the ruling on his Facebook wall, Sammy Gyamfi expressed his gratitude to the Almighty God for seeing him through the entire period of the trial.

According to him, with the help of God and his lawyer, he ‘stood by every word he uttered at the presser and mounted a robust defense during the hearing of the case”.

The NDC’s National Communications Officer also extended his appreciation to his lawyer, Edudzi Tamakloe, for his pro bono services which he rendered during the trial. Sammy Gyamfi also thanked the Court for ruling in his favour.

In 2018, Vokacom Limited, developers of the GhanaPost GPS application initiated a defamation action against Sammy Gyamfi over some comments he had made which the company deemed as defamatory.

According to the IT firm, Mr. Sammy Gyamfi sought to denigrate the National Digital Address System at a press conference which was organised by CDG-GH in 2018.

Consequently, Vokacom proceeded to the High Court to enforce the award of damages to the tune of GHS 3 million.

But in a ruling on Wednesday November 24, the Court dismissed the action, awarding a cost of GHS8,000.00 against the plaintiff, Vokacom Company Limited.

Meanwhile, Sammy Gyamfi mentioned in a Facebook post on Wednesday that ‘this matter will be revisited sometime in the soon to come future. Until then, aluta continua, victoria ascerta’.