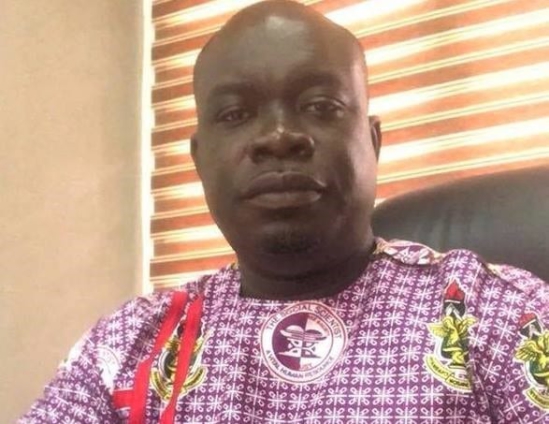 The Labour Court, 1 Division of the High Court, has awarded a cost of ¢3,000 against the University Teachers Association of Ghana (UTAG).

According to the court, the cost to UTAG is for wasting its time due to its inability to complete processes when Court convened to hear the injunction case brought before the Association by the National Labour Commission (NLC) on the strike action.

The lawyers of UTAG hoped the court would overlook the daunting filing process for the sake of expediency. Instead, the court, unconvinced about the turn of events, awarded a cost to UTAG.

The High Court further advised that the stalemate between the two on the strike action should be taken out of Court.

Members of UTAG, since August 2, 2021, laid down their tools in demand of an improvement in their conditions of service.

The strike resulted in the cancellation of the end of semester examinations of most state-owned universities, making some final year students complain of not enjoying the best academic life due to the strike.

According to them, the strike has left them helpless as no supervisor is attending to their project work, which is a compulsory requirement for graduation.

“We keep going back to the indefiniteness of the whole thing [strike]. The University’s response so far has been ‘the suspension of exams and adjournment of reopening for the next cohort.’ That has added to how uncertain things have become for us,” a student told JoyNews on Wednesday.

The NLC, subsequently on Friday, August 6, 2021, secured an interlocutory injunction from the Labour Court to compel UTAG to call off their strike.

UTAG insists they will not call off the strike until their demands are met because negotiations between UTAG and government have broken down.