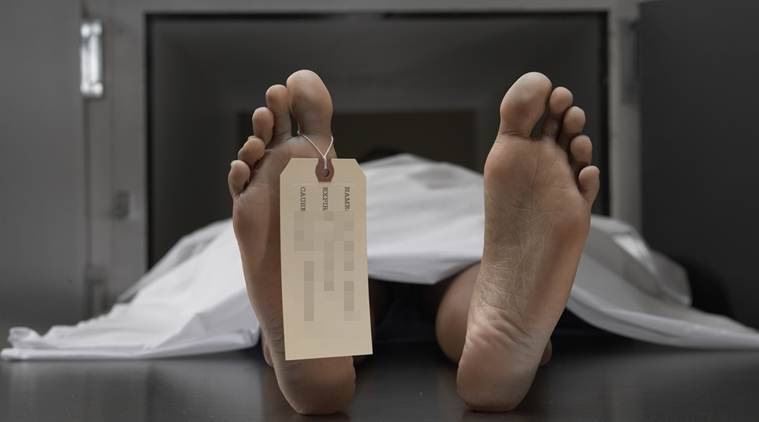 The Ghana Health Service (GHS) has, in its latest update, revealed that 1,118 Covid-19-related deaths have been recorded since the first case in March last year.

The number of deaths has increased by 20 since the GHS’ update on September 9. As at then, the death toll stood at 1,098.

As of September 14, a total of 4,286 active cases were recorded in all 16 regions in the country. The Greater Accra Region topped the list with over 2000 active cases.

Despite the large number of cases recorded nationwide, there has been a decline in active cases in the recent update.

Out of the 4,286 active cases recorded recently, 119 cases are said to be severe whereas 42 others are considered critical.

The additional cases so far bring the total confirmed cases to 125,005. According to the Ghana Health Service, 119,601 individuals have recovered from the virus, thus have been discharged.

Meanwhile, the GHS is still undertaking its vaccination exercise with the AstraZeneca vaccines for individuals yet to receive their second jab.

Also, the government has received 98,400 doses of the AstraZeneca vaccines from Norway through the COVAX facility.