Covid-19: New variants are from UK and South Africa – Virologist 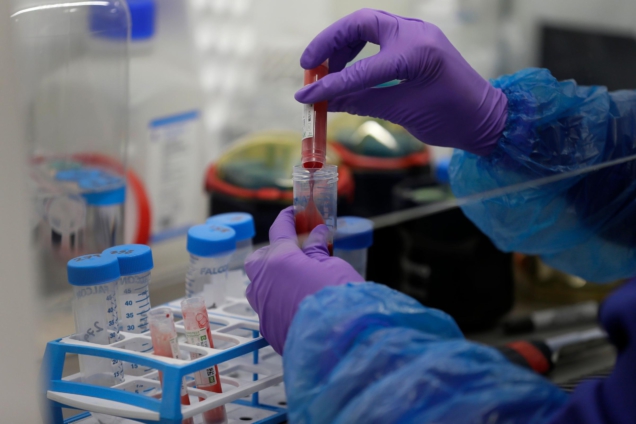 A Senior Research Fellow and Virologist with the West African Centre for Cell Biology of Infectious Pathogens (WACCBIP) at the University of Ghana, Dr. Peter Kojo Quashie has revealed that the different variants of SARS-CoV -2 identified in the country are from the UK and South Africa.

SARS-CoV-2, the virus that causes Covid-19, according to the Virologist some tests carried out also bear semblance to that of the Brazilian variants as well but are yet to be finalized.

“A number of them are the UK variants and then we have at least one South African variant and there are some variants which look like that of the Brazilian but are not quite clear yet so I wouldn’t put them as part of the Brazil variant but they have some of the mutations.”

The senior research fellow stated that although these new variants are not “more deadly” however they spread faster, he called for strict adherence to the safety protocols to reduce the spread.

“So far what the evidence seems to suggest is that they spread faster. They are highly transmissible and they replicate faster. That does not mean they are more deadly,” he said.

“When you have something that spreads faster, it’s going to affect a larger chunk of your population very quickly. So it just means that we have to be even more careful about how we follow our protocols,” he explained.

According to Dr. Quashie, there are special facilities across the country which have been tasked to test and sequence samples arriving at the airport as well as local samples.