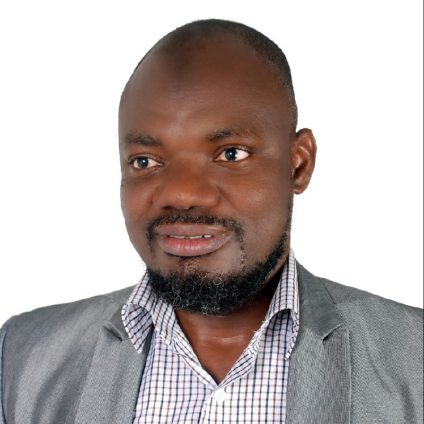 Government is being urged to further remove some taxes on the petroleum price build-up to cushion consumers from the rising oil prices.

Last week, government announced the removal of the Price Stabilisation and Recovery Levy (PSRL) on petrol, diesel and liquefied petroleum gas (LPG) for two months to cushion consumers against the rising crude price.

Energy Analyst, Dr. Yusif Suleimana, welcomed the move but told Joy Business government should further take off some taxes on the petroleum price build-up to significantly impact on price stability.

He however insists that there are several taxes on the petroleum price build-up which must be removed to ease the burden on consumers.

“When these taxes are minimised, what will happen is that, it will lubricate the economy”, he pointed out.

Furthermore, he said “consumer spending has to be enhanced”, adding “if consumer spending is not enhanced, we’re going to find ourselves in a difficult situation and that’s what we’re having now”. Removing the tax I think will be an excellent thing to do, he stressed.

Fuel prices shot up during the second pricing window, going up by a little over 4% per litre to ¢6.80.

At the same time, price of LPG shot up by about 8%.