Daasebre Gyamenah to be buried on Oct 14 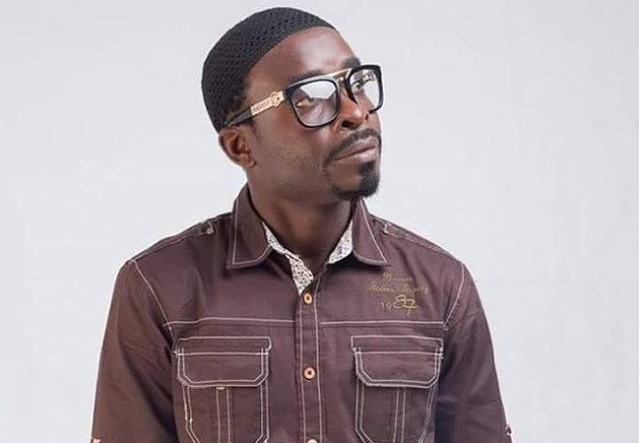 The mortal remains of highlife musician Daasebre Gyamenah will be laid to rest on October 14 in Koforidua.

The burial arrangement was announced by the family of the late musicians at his one-week celebration at the forecourt of Omanhene Palace in Koforidua, Friday.

Daasebre Gyamenah passed away on Friday, July 29 while on admission at the Korle Bu Teaching Hospital (KBTH) in Accra.

Joy News’ Eastern regional correspondent, Kofi Siaw speaking to Hitz @ 1 disclosed that the late musician will be given an Islamic burial.

He reported that, “As part of the burial activities, the family has decided that they will release the remains of Daasebre Gyamenah to the Muslim people. Before he died, he was a practising Muslim not by birth but he decided to convert to Islam when he grew up. So they have decided to release the body to the Muslim community to perform all the rites.”

Kofi Siaw added that the remains of the musician will be laid in state before burial.