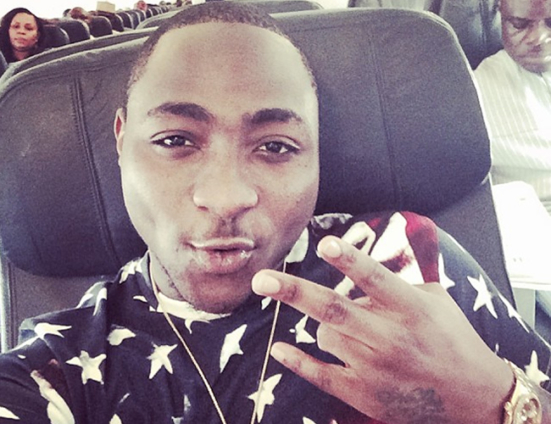 Pop star, Davido is set to make his debut in Nollywood, having already had shots of his role in a new Nollywood movie taken.

A picture from the shoot has gone viral with many reading different meanings into it.

The excited actress, who recently celebrated her birthday in New York, took to social media to share pictures of Davido onset of her movie saying, ‘Thank you Davido for being part of my shoot. #GuestAppearance #Movie, oshey shot by @africalabashceo”.