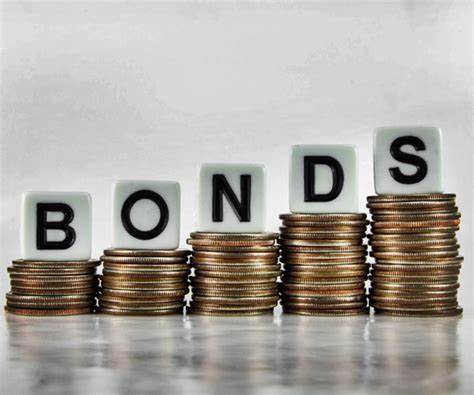 According to him, with the prevailing high inflation climate, paying principals will allow people to get cash flow to survive.

His comment comes amidst investor panic over government’s decision to implement haircuts on investments in response to the ailing economy.

This has led to quite a number of investors disinvesting from the bonds market.

However, speaking on JoyNews’ PM Express, Prof. Williams Peprah explained that it behoves on government to ensure that its debt restructuring does not significantly or negatively affect investors and the economy as a whole.

He suggested that while there may be losses, the government should implement a strategy to reduce the shock the panic disinvestments may have on the economy.

“For the bonds, loss of confidence in the Ghanaian economy, it is better to defer interest payments and then pay principals so that people will be able to get cash flow to survive.

“The reason why we’re seeing a lot of people trying to dump or discount their bonds now is because they need cash to survive because of the high inflation. So government will have to have a metric where a certain class of investors are allowed to receive some funds to survive.

“I give an example; if I’m a pensioner, normally when they’re doing the bonds they collect some data…so all those things are in the data base. So they must come out with some classification of individuals or age group brackets that will be allowed to withdraw some funds immediately.

“For those who are within their youthful age, between 20 and 35 in terms of years, they have time, can we have a discussion to prolong the payment of their principal and a little portion of their interest to them for them to survive. To pay a zero coupon it’s going to have a major impact on the Ghanaian economy. So, on the bond market we have to use the age bracket in order to be able to consider some issues,” he said.

Meanwhile, Moody’s has downgraded the Government of Ghana’s long-term issuer ratings to Ca from Caa2 or further junk status and changed the outlook to stable.

This concludes the review for downgrade that was initiated on September 30, 2022.

“The Ca rating reflects Moody’s expectation that private creditors will likely incur substantial losses in the restructuring of both local and foreign currencies debts planned by the government as part of its 2023 budget proposed to Parliament on 24 November 2022″, a statement published on its website said.

The statement pointed out that “given Ghana’s high government debt burden and the debt structure, it is likely there will be substantial losses on both categories of debt in order for the government to meaningfully improve debt sustainability”.

DISCLAIMER: The Views, Comments, Opinions, Contributions and Statements made by Readers and Contributors on this platform do not necessarily represent the views or policy of Multimedia Group Limited.
Tags:
debt restructuring
Professor Williams Peprah