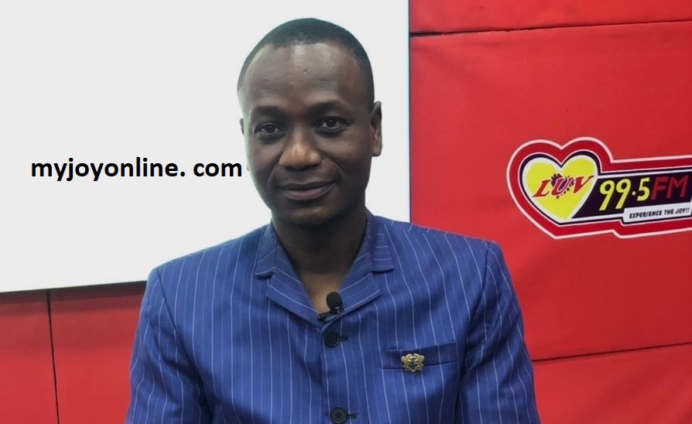 District Chief Executive for Amansie South, Clement Opoku Gyamfi, has revealed that delays in the release of the District Assembly Common Fund is slowing developmental projects.

This according to him is because the districts depend on the common fund to complement their internally generated revenue to implement their development projects.

“It’s proceeds from there that we channel into development. So once there is a delay, projects will also delay,” the DCE said on Luv In The Morning on Luv Fm.

The major occupation of people in the Amansie area is farming and mining.

Communities in the district often agitate for access to good road networks and other socio-economic infrastructure.

Mr. Opoku Gyamfi says projects are delayed due to the lack of funds.

He, however, added that some projects are initiated with funding from the Assembly’s internally generated funds.

“We get some revenue from the Minerals Development Fund, Office of the Administrator of Stool Lands and revenue from large-scale mining as well; so we put all these together and we channel them into developing the district,” the DCE explained.

Mr. Opoku Gyamfi, who has crossed his first year in office, hopes to improve living standards of people in the district through useful allocation of available resources.