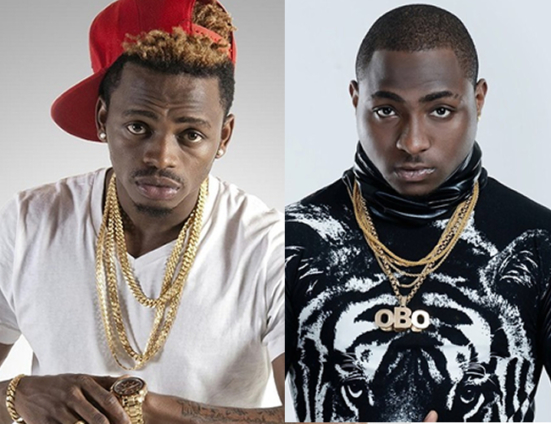 That friendship, which both have maintained long after their song together, might be hitting the rocks after a sarcastic tweet from Diamond seemingly mocking Davido’s tweet after the announcement of Tanzania’s Idris as the winner of the 2014 edition of Big Brother Africa tagged BBHotshots.

Davido, who lost out of the Channel O Music Video Awards in which Diamond won three awards, tweeted: “And they cheat again. Lol”

Around the same time that Sunday, December 7, 2014, Diamond scooped the entertainment award at The Future Africa Awards and he also took to social media to post a sarcastic tweet, saying: “Thank God we have cheated another one on The Future Awards Africa in Lagos Nigeria, SameDaySameNight.”