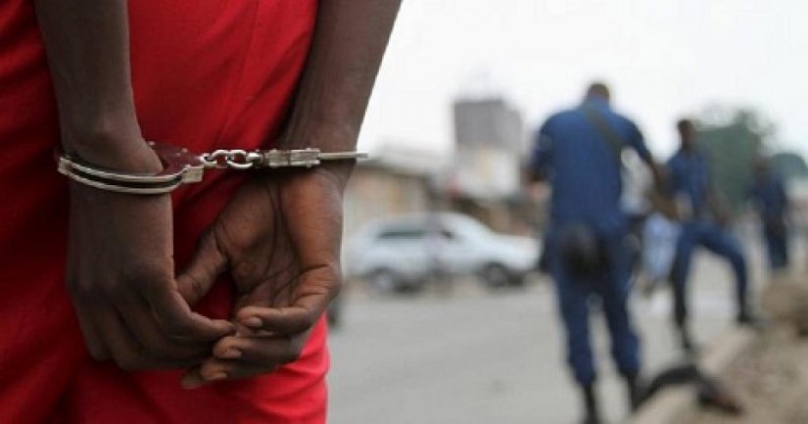 An accountant at the Amansie Central District in the Ashanti Region has been arrested for stealing ¢220,500 from the assembly’s account.

Richard Oppong was picked up by the police after the Assembly’s District Chief Executive, Nana Asamoah Boateng reported the incident to the police.

According to the DCE, the accountant forged his signature to perpetrate the illegal act, however, the assembly’s bankers called to inform him about it when they suspected something fishy about the cheque.

But it was too late, since Mr Oppong had already abscond with the money.

“It took a while for us to arrest him,” the DCE said.

“I asked my secretary to intentionally tell him that I need help with my mobile money and when the message got to him, he came. I locked him in the office until the police arrived,” he narrated to Adom News’ Isaac Normanyo.

Mr Boateng then noted that the suspect is still in police custody and on Monday, November 3, the case will the sent to court for adjudication.

Assembly members for the area say they are disappointment in the accountant for stealing from the coffers knowing very well the district is in dire need of infrastructure.

They say it was selfish for Mr Oppong to have stolen from what belongs to the whole assembly for him to enjoy alone.