Do you consume more data on 4G? - MyJoyOnline.com

Do you consume more data on 4G? 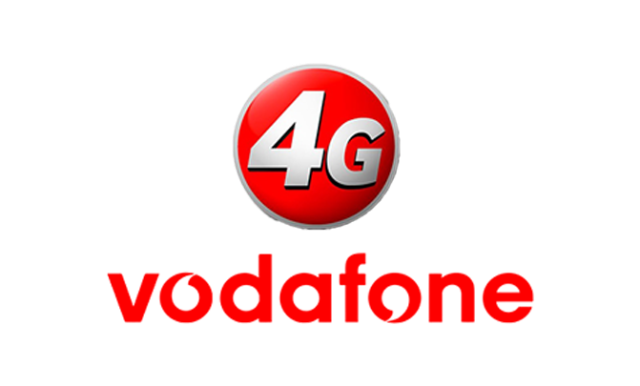 It is a question that always comes up in any country that has implemented and deployed the 4G technology.

Now, in the wake of Vodafone's 4G launch on March 19, 2019, this crucial question has been popping up on the telecom company's social media platforms.

A curious me set out to research into this and find out for myself whether it is indeed true that 4G customers are more likely to use and pay more than 3G users.

My findings proved complex and yet startling to say the least. 4G or Fourth-Generation networks are designed to fast track improved wireless capabilities, speeds and visual technologies. As technology, continues to develop with every passing day, customers desire faster speeds to do so many things within short periods. Organisations desire further improvements on economies of scale whilst individuals want to be able to do more. 4G is ultimately superior to 3G – so that where the latter takes three minutes to download a file of say 100MB, for example; 4G can do that in seconds. It is similar to driving a V8 vehicle on the Highway alongside a saloon car.

A V8 engine car is more likely to reach its destination in a shorter time but likely, to consume more fuel than the saloon car. It reads like a poor attempt to describe it but that is exactly what the 4G technology is about. Whilst the experience is ten times faster because of its superior technology, chances are that because of its speed, a customer will want to use more data and, consequently, that will hit their allowance faster than 3G.

The great thing about this is that the technology allows you to do more within short periods of time and at a much smoother level of experience than 3G. Behaviourally, customers are more likely to latch onto increased usage than the experience of 3G and that is why one is likely to consume more data.

It is common knowledge than 3G networks achieve speeds of at least 1Mbp/s, whilst 4G networks offer up to 10 times faster speeds. Therefore, when we perform a download on our device through the Internet, the process will take place in a much shorter time. A similar thing happens when watching videos or listening to music; there is usually less interruption or playback.

Psychologists have proven that activity increases when the experience is smoother and more enjoyable.

The more reliable and faster it is, the greater the likelihood of more browsing, streaming, and downloads.

So in answer to all the queries online about 4G and data consumption; it is simple – there is no doubt that data is likely to run faster than when on 3G. It is logical because you are going to do more in less time and that comes with more data consumption. It takes nothing away from the superior empowerment that is placed in the hands of the customer. My two cents!