Don’t be a man whose wife pays his bills – McDan 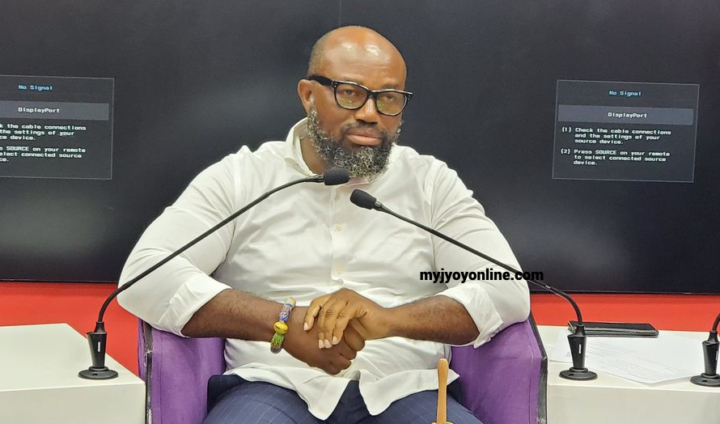 Ghanaian entrepreneur and Chief Executive Officer of the McDan Group of Companies, Daniel McKorley, popularly known as ‘McDan’, has advised men to desist from banking their hopes on the salaries of their wives.

According to the business mogul, a wife’s salary is solely hers, and should not be preyed upon by her husband.

Speaking at the this year’s Father’s Day event, organised by Joy Prime on Saturday, he advised men to learn to shoulder responsibilities at home, instead of relying on their wives.

“Your wife’s salary is her salary. Don’t come home and fight your wife because she can afford to pay the fees.

Even if she’s paying the fees try to take it over, be seen to be very responsible.

I am very particular about that because a lot of fathers lately are marrying because they want women to pay their bills. Don’t be a man that a woman pays their bills”, he stressed.

The comments by the Ghanaian business magnate, have since sparked a debate on social media, with netizens divided over the issue.

While some have rallied behind his assertions, others have kicked against it; arguing that, the maintenance of the home is a shared responsibility and therefore a wife should not be allowed to exclusively enjoy her earnings.

The dissenters of McDan’s opinions further stated that even though his claims will go down well with some women, it flies in the face of ‘gender equality’; a theme which has been rehashed in recent times.

What’s wrong with a wife paying some of the bills ?

In his submissions, McDan however reiterated the importance of fatherhood; stating that fathers are very crucial in every family setting.

He explained that to him, fathers are to ensure discipline and be there for their kids.

“I always say that what you don’t have time to look at now when it comes to kids you will pay dearly for it tomorrow. We as fathers, I believe ours is to discipline. Ours is to be there as a father figure and father figure in every home is very important”, he stated.

The programme was to allow these personalities, who are also fathers, to share their unique ‘daddy codes’ as well as impart knowledge to other fathers.

McDan used the opportunity to commend Joy Prime for taking the bold step to celebrate fathers.

He emphasised that fathers play a very important role in the family, even though they are less recognised.

The Chairman of the McDan Group also added that, it is important for fathers to have time for the children and advised young people to take proper care of their children.