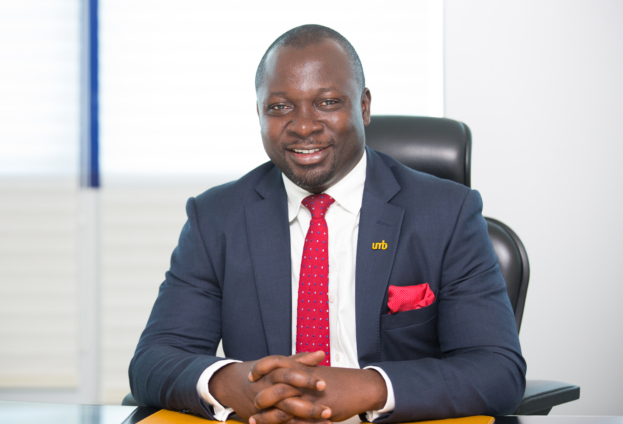 Chief Executive of the Ghana Association of Bankers, John Awuah says workers in the banking industry cannot use low salaries as justification to defraud customers.

Speaking on Joy FM’s Super Morning Show Tuesday, he noted that employees agree to the defined remuneration attached to their assigned tasks before being employed, thus if they are dissatisfied, it is preferable for them to leave.

He also stressed that the hallmark for people working in the financial sector should be integrity and patience, that with time, things will be better.

“Nobody compels anyone to take up one job or the other. Once you accept the job, you take up all the conditions that come with the assignment. So, if you get frustrated along the line, it is not for you to vent that frustration on customers, for whose sake you have that job.

“And so you can never use [poor] remuneration as a justification for fraudulent activity. It is about integrity,” he told host Winston Amoah.

His comment follows the Bank of Ghana’s report that fraud cases in the banking industry, have increased substantially.

Even though the banking sector did not suffer any losses from any of the banking fraud attempts, the report said it posed a reputational risk to some banks, whose staff were found culpable in two of the three reported incidents.

Staff involvement in the commission of fraud also experienced a significant increase, especially the suppression of cash.

According to the report, 56% of reported fraud cases and 93% of reported cash suppression cases involved staff of the reporting institutions [banks and SDIs].

However, Mr Awuah disagreed with the assertion that poor working conditions should entirely be blamed for the outcome.

In his view, to resolve the canker, a holistic review of how issues of fraud are dealt with and managed, needs to be undertaken.

“So the question we should be asking ourselves as a country is, “what is missing?” I have been around for a while, and I know how banks used to function about 25 years ago and how things are happening now.

“It is a societal problem and we need to tackle it from the root. If this generation is lost, we should inculcate the virtues of patience and integrity at the primary and pre-school level,” he said.