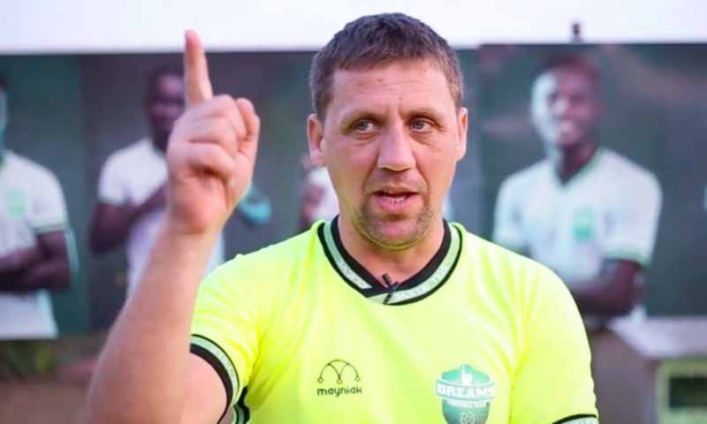 Serbian Vladislav Viric has been named Ghana Premier League coach of the month for February following Dreams FC’s impressive run as they moved from the drop zone into the top half of the table.

Viric led the “Still Believe” lads to three home wins and one away with one defeat same as nominee Samuel Boadu during his time at Medeama in February.

Viric however pipped the former Medeama coach to the award with his side scoring a total of thirteen (13) goals while Medeama scored seven (7) goals last month.

Berekum Chelsea’s Abu Abdul-Hanan also got a nomination after his team recorded three wins and a draw last month.