E-Levy will be the demise of digitisation - Joselyn Dumas - MyJoyOnline.com

E-Levy will be the demise of digitisation – Joselyn Dumas 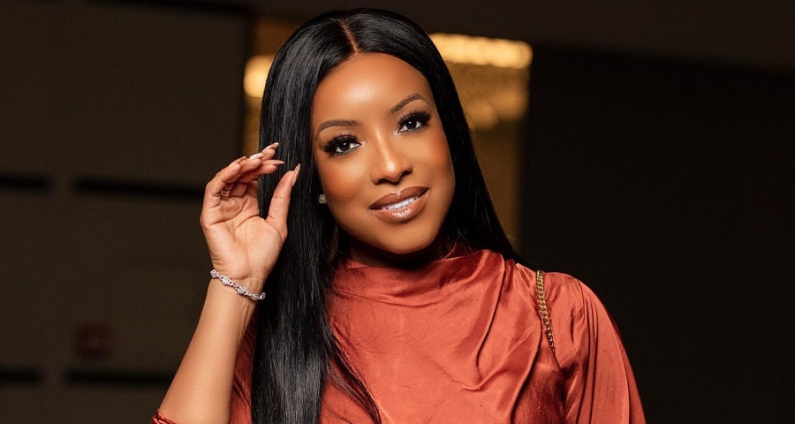 Actress Joselyn Dumas is one of the celebrities who are opposed to the E-levy.

In a post on Twitter, she revealed that since the Bill was passed on Tuesday, many people have begun withdrawing their monies from their mobile money accounts.

She explained that this singular action is setting the country back to a predominantly cash system.

“E-Levy will be the demise of digitisation. The charges are ridiculous!… What???” She wrote.

People are emptying their MoMo left & right. I guess we’re back to Cash System in Ghana 🇬🇭.

E-Levy will be the demise of digitisation. The charges are ridiculous!… What??? 🤦🏻‍♀️

On March 31, President Akufo-Addo signed the E-levy Bill into law.

Meanwhile, Joselyn Dumas shared reactions from followers underneath her post.

Some agreed with her while others held the view that paying the levy would not have been such an issue if the people would be made aware of the revenue generated and what use it has been put.

You know.. It wouldn’t be an issue for an average Ghanaian if they could give us accounts on the revenue generated via E levy. Sadly we won’t get any form of accountability. That’s where most of us if not all have issues with the whole thing

Joselyn Dumas is not the only person who has expressed concern about the return to a cash system.

Prior to the passage of the Bill, actress Lydia Forson noted that the introduction of the levy will push the country’s digitisation plan, backwards.

She indicated that there is nothing good about the levy.

In a post on Twitter, she noted that citizens are already being taxed for “nearly everything”, but they are yet to witness the benefits.

Meanwhile, some celebrities have already reacted to the approval of the Bill.

In a tweet, comedian DKB reechoed some promises the NPP and President Akufo-Addo made to the Ghanaian public, including insisting that the country has money and the NPP could do better in managing it.

We have the men.

I will not let the people of Ghana down.

I am in a great hurry to deal with the problems we face as a country.

I will not allow this economy to collapse under my watch.