Canada is to suspend visa applications from residents and passport-holders from West African countries in the grip of the Ebola outbreak.

The decision follows a similar decision by Australia, which drew criticism from the World Health Organization (WHO).

The ban would apply to countries with "widespread and persistent-intense transmission", Canada said.

Liberia, Sierra Leone and Guinea are battling to contain Ebola, which has killed almost 5,000 people.

The WHO said on Friday that 4,951 people had died during the current outbreak, with 13,567 reported cases up to 29 October. 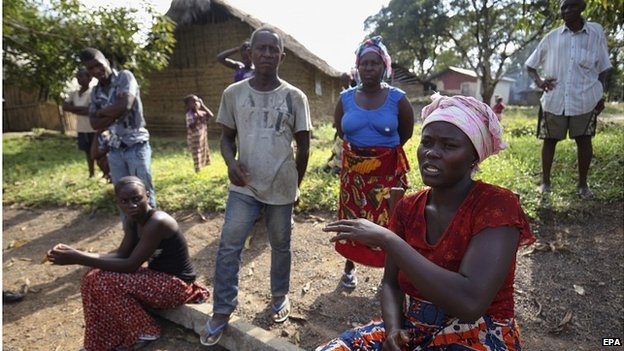 Most of those in Ebola-affected areas are not in a position to travel to countries such as Canada.