EC cannot be above the law- Haruna Iddrisu 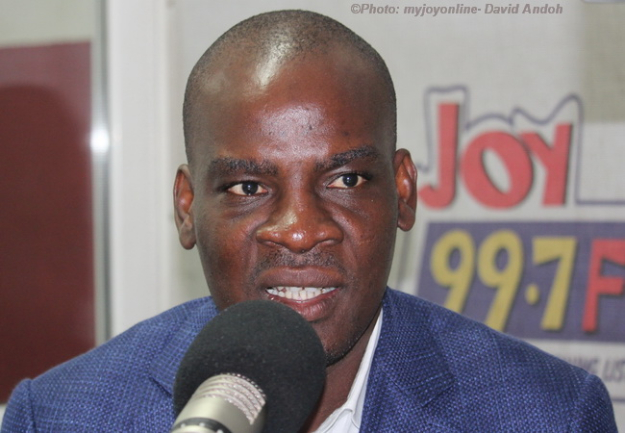 Employment Minister Haruna Iddrisu has said some legal commentators goofed when they suggested that the EC is not subject to direction by the Supreme Court.

Mr Iddrisu said such comment can only be erroneous because the Constitution vests  in the Supreme Court the power to interpret the law and direct any institution that falls under that law.

Law lecturer Dr Raymond Atuguba has become a vanguard, explaining with vehemence the position of the Electoral Commission and saying categorically that the Supreme Court did not order an automatic deletion of the names of NHI registrants in the roll of voters.

He also stated in an interview it will be inappropriate for a court to "meddle in the internal functioning of an independent constitutional body. It is not only inappropriate, it is impracticable for the Supreme Court to watch over the functioning of the Electoral Commission on a day-by-day basis."

Some other critics who hold similar views have also suggested that the EC is an independent constitutional body and can therefore not be subject to control or direction by any other institution, including the Supreme Court.

But Haruna Iddrisu said on a panel discussion program  Newsfile, Saturday, such analysis is erroneous.

Haruna Iddrisu argued it is not for nothing that all public officers, including the chairman of the Electoral Commission are made to swear an oath, part of which says; "I shall uphold, preserve , defend the laws and constitution of Ghana."

He said by that oath, all public officers bring themselves under the control of the Supreme Court which interprets these laws within the constitution.

With barely four months into the November elections some critics have expressed fears over the delays in dealing with issues relating to the voter's register but Haruna Iddrisu said there is time to clean the register.

Haruna Iddrisu suggested that with advances in technology, the EC can make use of image recognition software, some of which can use eye lashes of human beings to determine the identity of people.