Educational Minister calls for dialogue between NaSIA and private schools 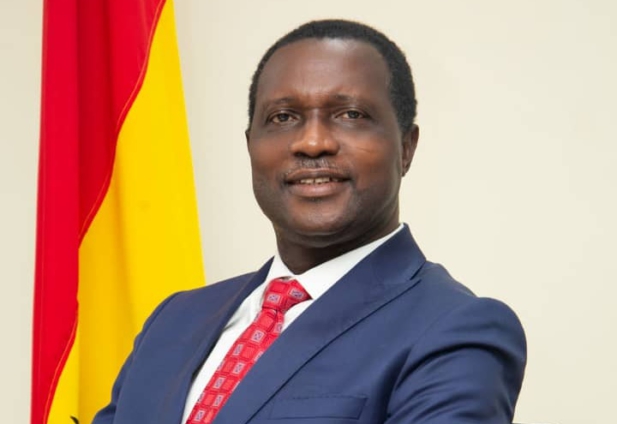 The Education Minister, Dr Yaw Adutwum, has called on the statutory body mandated to regularise the operational licensing fees of schools, the National Schools Inspectorate Authority (NASIA), to dialogue with the Association of International Certification Schools (ASICS) Ghana.

The call follows a disagreement between the mentioned influential groups in the educational sector over payment of licensure fees.

ASICS Ghana, representing 42 schools that run international curricula, maintained that its members were in good standing to operate in the country, but the regulatory body, NASIA, insisted ASICS members had not paid their licensure fees.

This disagreement almost led to a clash which informed the Minister to intervene last week and to direct that the licensure regime and the annual payment of the licensing fees be separated.

Dr Yaw Adutwum said the licensure duration should be three years whilst operators are expected to pay the annual regularisation fees.

Meanwhile, checks on the NASIA website indicate that only 16 out of 74 private schools had paid when the issue broke, but as of October 26, 40 more had paid, bringing the number to 56.

Also on the website was the policy document on the licensing and renewals, compiled by seasoned technocrats and the area of licensing.

Considering the role both NASIA and ASICS play in the educational sector, it is expected that the two factions will work together to enhance education in the country.

However, ASICS has assured that its members will not hold back from paying fees to be licensed.

NASIA, on the other hand, also holds the position that was not interested in frustrating any person or institution wishing to operate a school in the pre-tertiary educational space but rather acting in accordance with the law to ensure that the institutions get operation authorisation.