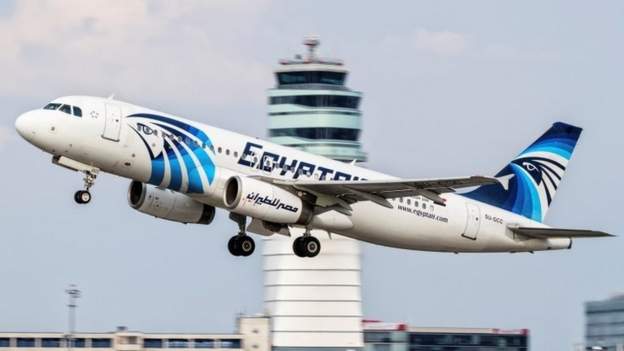 The state-owned Egyptian airline, EgyptAir, has resumed its flights to Qatar following an agreement that ended a long-running dispute.

More than three years ago, Egypt, Saudi Arabia, Bahrain and the United Arab Emirates all severed their ties with Qatar – plunging it into isolation.

They accused the Qataris of being too friendly with Iran, and of supporting radical Islamist groups.

But the dispute was ended with an agreement at a summit earlier this month, and travel, trade, and diplomatic links are now being restored.